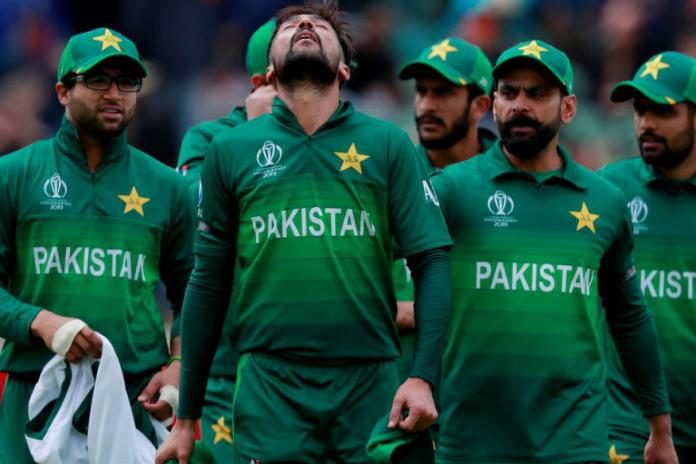 The ICC Cricket World Cup’s opening groups stages are finally in the business end and three teams have already qualified for the final, while some other have already been knocked out of the tournament. However, there are two teams whose fates are still not sealed and set in stone but still depend on the result of today’s match between Pakistan and Bangladesh. These two teams are the fifth placed Pakistan and the fourth placed New Zealand.

New Zealand currently has 11 points, while Pakistan has 9 points with a game still in hand. If Pakistan defeat Bangladesh then they will have equal points to the Kiwis, but their net run rate is considerably lower than New Zealand. Thus, the situation even if Pakistan win today of them going through to the semi finals, while it is not impossible mathematically on paper, it is still massively improbable.

Pakistan can only qualify today if they win the match and: 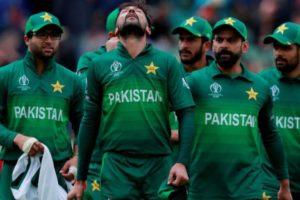 Pakistan have been on a roll ever since their defeat at the hands of bitter and eternal rivals, India. They have since went on to win their next three games against the likes of South Africa, New Zealand and Afghanistan. However, with the stipulations that are involved in today’s match, many fans and pundits alike believe that Pakistan are already knocked out and will not be able to miraculously turn it all around. It is according many just an official formality that is still left.

Defeating Bangladesh is also a Herculean task in itself, as the Tigers have enjoyed some astounding form lately. Their former captain, the talismanic all rounder Shakib Al Hassan, in particular has been the star man and has produced arguably one of the best individual performances in this year’s World Cup, both with the bat and the ball.

While Pakistan’s motivations are clear, even Bangladesh will be fancying their chances and will be looking to leave the tournament on a high by defeating their Asian rivals in an exciting South Asian derby match.