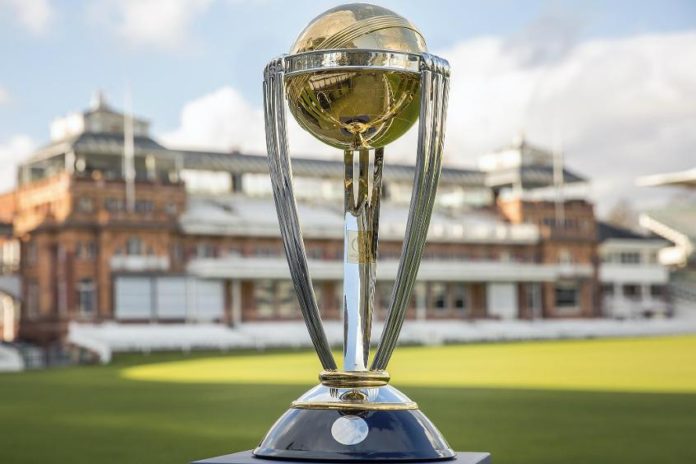 The ICC Cricket World Cup has been heating up lately because of a push between teams like Pakistan, England, Bangladesh and even Sri Lanka to an extent have been pushing for a seat in the semi final stages of the tournament.

Sri Lanka’s defeat to South Africa, a team who had already been knocked out of the race to the knockout stages must have surely rattled a few feathers in regards to Pakistan’s hopes who are scheduled to face Afghanistan, who just like South Africa have already been KOed out of the tournament.

Pakistan are surely in the prime position alongside England to battle it out for the 4th spot. Thankfully, for Pakistan they have much easier remaining fixtures when compared to England.

Pakistan have found some really good form and many of their players like Babar Azam, Fakhar Zaman, Mohd. Amir are currently enjoy prolongated purple patches. They look like an extremely strong team right now who can defeat anyone in the world. Afghanistan, in particular, are the ultimate minnows and are considerably much weaker than Pakistan.

Afghanistan do not have anything in their arsenal that will likely trouble the Pakistanis. This match should a rather routine and easy victory for Pakistan.

On the other hand, the second match of the evening is a trans Tasmanic rivalry between Australia and New Zealand. Both these nations have been very very good in this tournament so far. While Australia have already qualified for the semi finals, New Zealand still are looking for another victory to book their place in to the knockouts.

Both these teams are unlikely to change their line-ups and will be giving them their all in this exciting derby match. 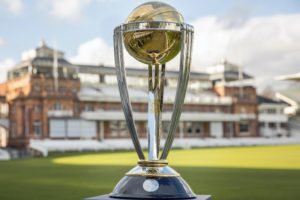 On paper, Australia do have the upper hand, but since New Zealand still do need to qualify, they might be the hungrier team on field today.

Arsenal beat Valencia at home; Chelsea escape with a draw against Frankfurt