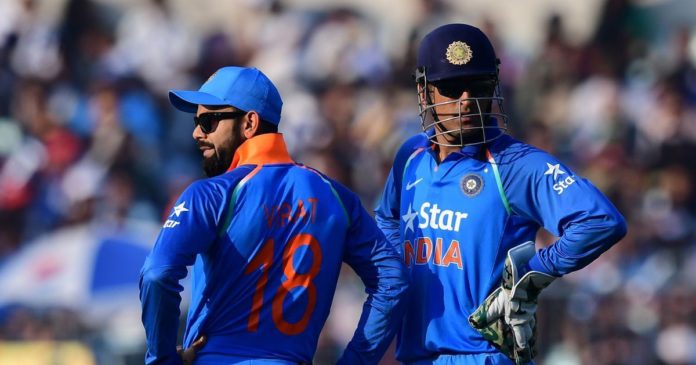 After weeks of exciting cricketing action, we have finally arrived here at the final day of the ICC Cricket World Cup’s group stages. So far we have witnessed some exhilarating action in this wonderful tournament. On the final day of the group stages, two matches are scheduled to be played today. The first match is a contest between Asian giants, rivals and the finalists of the 2011 CWC final, India and Sri Lanka and the second match is scheduled to be taking place between the defending champions Australia and South Africa.

The match between India and Sri Lanka would have been a mouth watering prospect till just a few years ago. However, a lot has changed and while India have gone on to rvastly improve even further and can boast of not just having the best batting line up but also the best bowling line up and one of the most well drilled fielding units in the world. On the the other hand, Sri Lanka have been on a downward spiral for quite a while now and have fallen quite low in the pecking order when it comes to good, strong teams.

They have still done a little better than expected in this tournament and their veteran talismanic bowler Lasith Malinga has turned bac the years and become a potent wicket taking option again. While their batting had mostly been disappointing, the Sri Lankans can be content that they produced some of the finest batting in this tournaments in their match against West Indies. 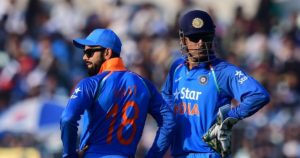 Sri Lanka has already been knocked out of the World Cup but will be playing for their pride and to give a final victorious send off to to Malinga, whereas, India will be playing to potentially finish first and avoid a possible semi final confrontation with the mighty England.

The second match between Australia and South Africa would also have previously been a huge match. However, just like Sri Lanka even South Africa are a much weaker side now.

South Africa too have already been knocked out and will just be playing for pride and passion. While the mighty Australians with a victory can secure the top spot on the points table.