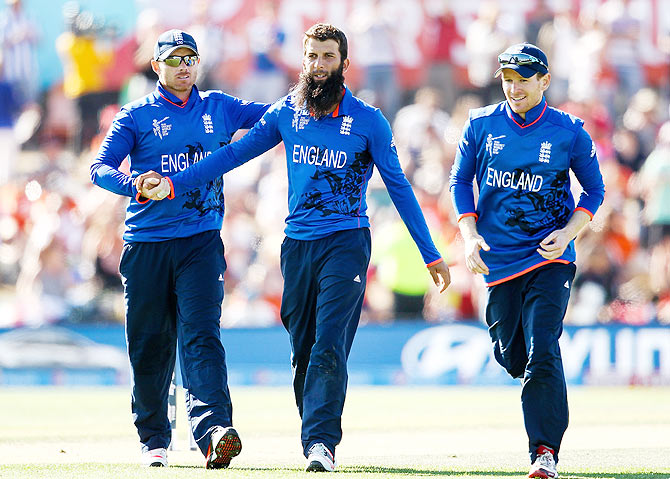 The latest match in the ICC Cricket World Cup 2019 will be played today at Headingley, Leeds, in West Yorshire in northern England. The match will be played between the hosts England and the former Asian cricketing giants, Sri Lana.

There is a reason why I say “former giants of Asian cricket”, i.e. ever since the key Lankan players retired, they have failed to successfully replace them in the team. The former core of the Sri Lankan team was built upon and relied upon the likes of Sanath Jaysuriya and TM Dilshan to get them a fast explosive start to the game, and they could derail the bowling attack of any team with their quick, powerful hitting.

Then came the likes of Kumara Sangakara and Mahela Jaywardane who gave the Sri Lankan batting order much needed stability and lead from the front inspiring their fellow teammates. While in bowling a young Lasith Malinga and Chaminda Vaas and Muthiah Murlitharan could get wickets almost at will.

However, while this Sri Lankan team has some good players, they are not nearly at the same level as those before them. Dimuth Karunaratne and Angelo Matthews, in particular, were expected to step-up for the national team, but have majorly failed to replace the former stars. So while the Lankans still have a really good team at their disposal, they certainly are the underdogs in this World Cup and they desperately need a spark to

On the other hand, England are the ultimate team to try and beat in this World Cup. Jason Roy’s injury has been a major setback for them but they have seemingly recovered from it with ease because such is the depth and strength of their batting order. 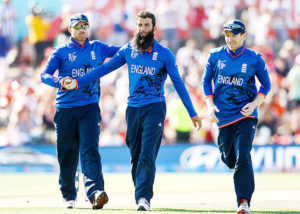 With the inclusion of Moeen Ali in the squad, it has brought much more stability and balance to the team. Ali can finish the game with the bat like he did in their previous game, while also adding a great quality off spin often with the balls to complement Adil Rahid.