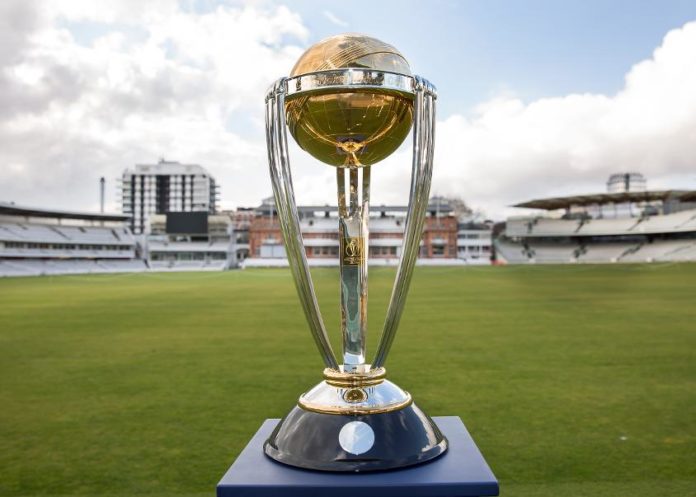 Today in the ICC Cricket World Cup, it is a battle of the giants. As the third and the fourth ranked teams take on each other, England and New Zealand are two of the strongest teams on paper. And now both these teams are set to battle it out in an essential match which will decide the fate in this tournament of not just these two teams, but also of other nations like Bangladesh, Pakistan, etc.

For New Zealand, their bowling has been absolutely sensational in this tournament. Their seam bowling attack, in particular, has been so good that Kiwis’ most experienced and the most lethal bowler in many fans’ eyes, Tim Southee is yet to get even a single game and has been unable to breakthrough into the squad. Mitchell Santner always provides them with a good left arm orthodox spin option.

Even their captain and savior Kane Williamson who is a great batsman has now started to show his skill with the ball as well and has been bowling good crafty off spin. More importantly he has given New Zealand an important breakthrough and got them crucial wickets whenever they needed him to deliver the most.

Having said that, their batting is surely a point of concern. Apart from Kane Williamson and even Ross Taylor to an extent, not even a single Kiwi batsmen can claim that they have performed well in the tournament. They have been experimenting with their batting line-up a bit and might again tinker with their opening and lower order in today’s match. 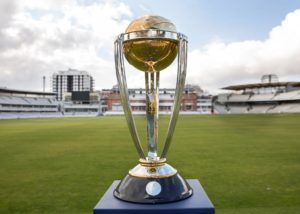 On the other hand, England did struggle a bit between the World Cup. However, they have now got their talismanic opener Jason Roy back and the massive victory over India would give them all confidence in the world that they need.

Their bowling has been exceptional as well, and they further proved how good they are with the ball by stopping the mighty Indian batting line up.

England are surely favourites to win this clash, but New Zealand can also shock and upset them.