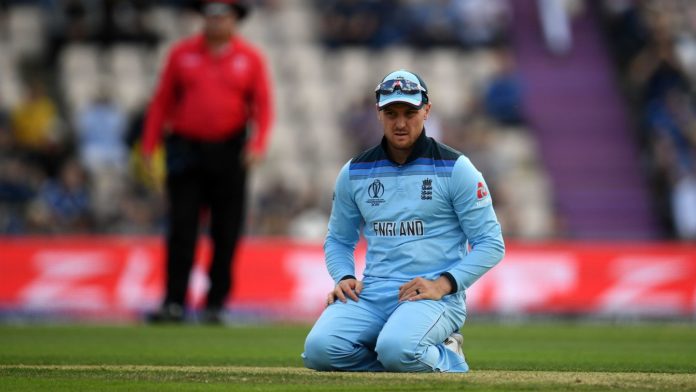 There are big games in every sport which bring in a lot of viewership in, however, even above them are the legendary match-ups. Matches which are a thing of legends and have their own dedicated cult like following. Such are the Cricket matches between India and Pakistan, and between Australia and England. While we have already witnessed an India-Pakistan match in the 2019 ICC Cricket World Cup before, we will get to watch the game between England and Australia today.

England and Australia have shared an extremely historic rivalry. Just like India and Pakistan, even they share a lot of Geo-political history together.

This match is not just important because of the shared history but also because of where both these teams are situated and placed in the table right now, and essential piece for both their chances of progressing to the semi final stages of the tournament.

For England, they are likely to play with the same squad. Jason Roy is back to batting in the nets, but is not being risked and will not take part in today’s fixture. Thus, James Wince will open the batting alongside Johnny Bairstow. 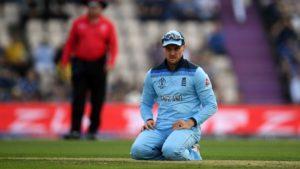 For Australia, Marcus Stoinis is back to full fitness and has brought back a lot of stability and options to the Aussies as another bowling option.

This game will be played at the iconic home of Cricket, Lord’s in London. It is expected that it will be a good batting wicket with some pace and bounce for the seamers as well. Thus, it can be expected to be a high scoring thriller of a match.