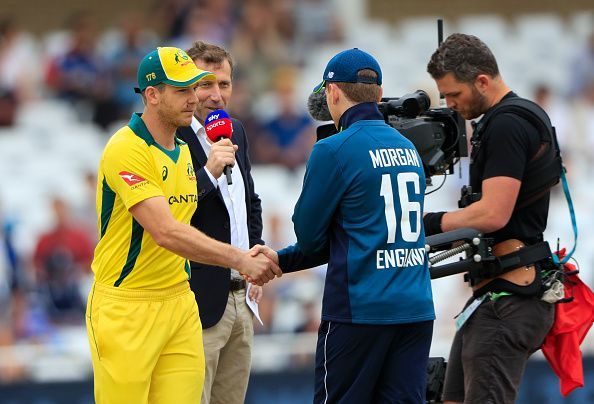 The ICC Cricket World Cup 2019 is finally in the business end of the tournament now with only two matches remaining to decide and crown whichever nation becomes the King of Cricket. However, to book a place into the finals of the world cup alongside New Zealand (who defeated the mighty India in a thrilling match creating a major shocking upset), these two great teams of England and Australia will have to take on each other and try and get past their most fierce opponents in the process. The second semifinal game will take place today in Edgbaston, Birmingham between Australia and England. 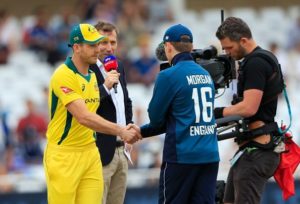 For Australia, they have been struck with some serious injury troubles which seem to have taken a hefty toll on their side and its spirit and morale. Injury to a key player like Usman Khwaja in their middle order has put more immense pressure on the likes of Steve Smith and Glenn Maxwell.

Below is the expected starting line up for Australia:

The fact that Khwaja had recently rediscovered his form and that his replacement Wade was not even a part of the 15 man squad that travelled for the World Cup will definitely be a bit of a bummer for the Australians. However, they are still an extremely strong team regardless.

On the other hand, England is playing on their home turf and know the conditions very well. When these two teams had met in the opening group stages of the competition, Australia had come out on top. Thus, England will surely be looking for some revenge and retribution.

They do not have any injury issues and currently at full strength with a plethora of options to choose from.

Below is the expected starting XI for England:

While both these teams are equally strong on paper, the momentum is with England. This is there chance to win the World Cup trophy that has evaded them for so long. Can they bring it home this time?!

CWC 2019: Virat Kohli reminisces U-19 semi-final against Kane Williamson, remind everyone about his “lethal” bowling

India to have the world’s largest cricket stadium with a capacity...

Rishabh Pant reacts to MSD’s Chennai cheering for him in West...