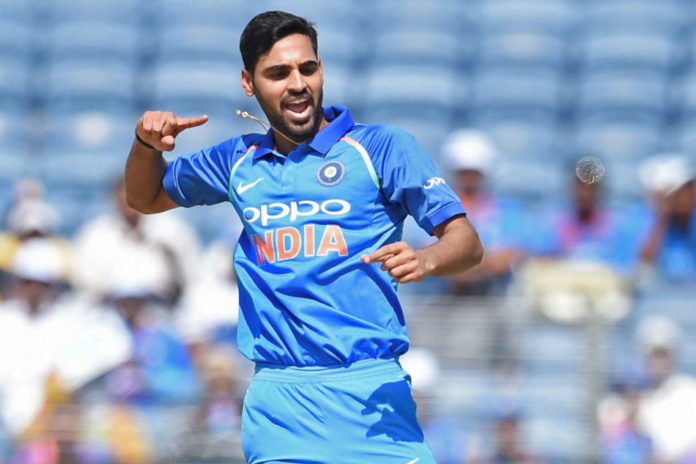 Bhuvneshwar Kumar has undoubtedly become a vital part of the Indian cricket team over the last few years. With his ability to swing the ball early on along with bowling crucial death overs, Kohli will be banking on Kumar to deliver the goods in England.

Bhuvneshwar Kumar also was a part of the team that travelled for the 2015 World Cup and now is all set to travel to England with the team in the pursuit of becoming the World Champions.

The pacer feels there has been a considerable improvement in him as a bowler in comparison to the bowler he was in the last world cup with the addition of knuckleballs, slower balls in his arsenal.

Bhuvneshwar spoke about how the IPL has given much-needed match practice for the players just before the World Cup. He hopes to take the confidence and the rhythm that he attained in the IPL to the grandest stage available for a cricketer.