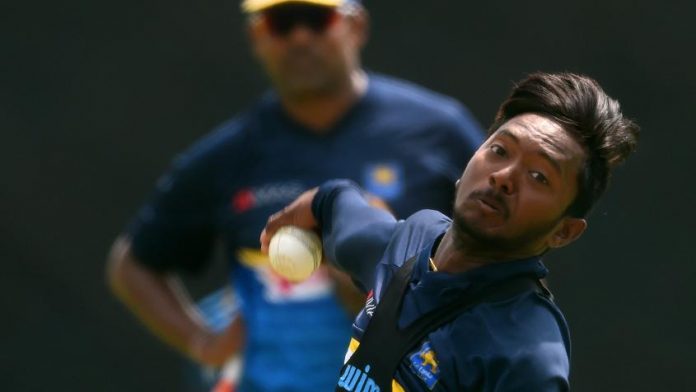 Sri Lanka spin bowler Akila Dananjaya has come in the news as he has been cleared of his suspect bowling action and he is also allowed to resume bowling in the international cricket after the remedial work and re-assessment, the ICC has shared the news on Friday. 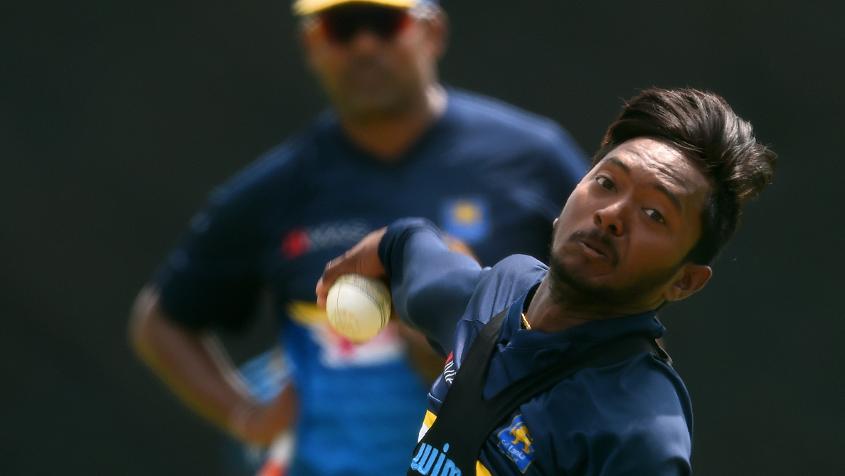 Dananjaya was earlier banned from bowling for the one-long year after he was being reported during a Test match against New Zealand in Galle from August 14 to 18 in 2019 as well.

“An Expert Panel studied video footage of Dananjaya’s bowling action provided by Sri Lanka Cricket, as attendance and assessment at an ICC accredited centre was not possible due to various restrictions resulting from Covid-19,” ICC said in a media release.

“The panel concluded that the amount of elbow extension in his bowling action was within the 15-degree level of tolerance permitted under the ICC Illegal Bowling Regulations,” it further read.

However, Akila Dananjaya was originally banned from bowling in December 2018. But with remedial work on his bowling action, he was reassessed and got the permission to resume his bowling in February 2019 but once again he was being handed a 12-month ban in September as well.

“To assist the Match Officials, they will be provided with the report, images and video footage of the bowler’s remodeled legal bowling action,” ICC said.

The 27-year-old young talented spinner has so far played six Tests, 36 One Day Internationals and 22 Twenty20 Internationals for Sri Lanka, where he has taken a total of 106 wickets till date.

As far as Sri Lanka’s international cricket is concerned, they have recently played a two-match Test series against South Africa. In both games, they lost to the hosts. In the first Test, Lutho Sipamla claimed 4 wickets and Wiaan Mulder took 3 scalps and restricted Sri Lanka within 396 in the first innings. Later, Faf du Plessis smashed a stunning 199 and they won by an innings and 45 runs as well.

The second game was no different as South Africa won by 10 wickets despite Vishwa Fernando’s fifer and Dimuth Karunaratne’s century.