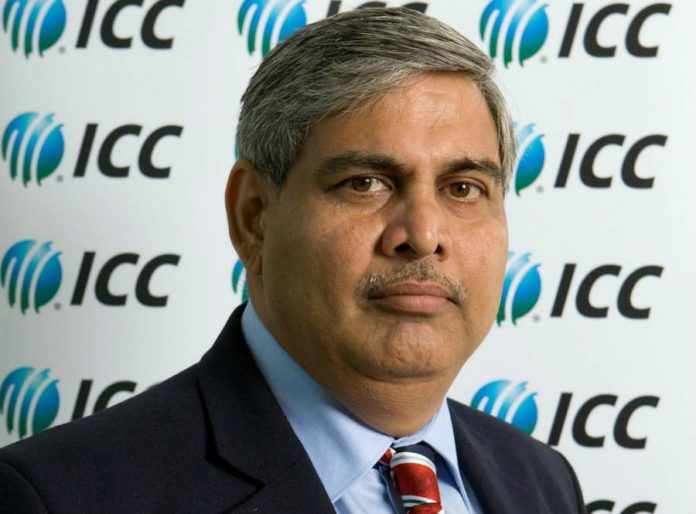 In today’s fast-paced world, where T20 rules the world of cricket and has been growing at a tremendous pace with it’s added entertainment value, it’s test cricket which is suffering the most.

Even ICC chairman Shashank Manohar believes that Test cricket is dying and the only way for it to survive is through World Test championship which will begin after the ICC world cup 2019.

“We are trying to see whether Test championship can generate interest. Because Test cricket is actually dying to be honest,” Manohar was quoted as saying by ESPNcricinfo.

“So to improve the situation, we are trying ways and means. The (ICC) board directors came to the conclusion that if we start a Test championship, it would keep Test cricket alive and generate more interest in the game.

“If you look at the TRPs of the broadcasters, T20 has the maximum TRP. It is because of being the shorter version of the game. Nowadays, people don’t have five days time to watch a Test match.”

The most anticipated World test championship will take place over a course of two years and run until April 2021 when the top two teams meet in the final.

Do you guys agree with Shashank Manohar?

Watch: Epic fail as girl hits the cameraman during pre-match bat toss in the BBL