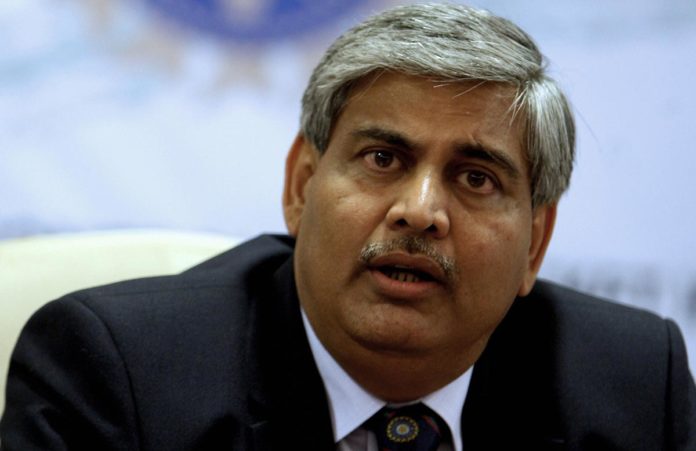 Amidst the recent political tensions in India after a cowardly attack on CRPF troops in Pulwama sector of Kashmir killed 42 Indian soldiers, the diplomatic and political climate has been on the rise between the two nuclear power i.e India and Pakistan.

Even the cricketing world has been shook by the attacks and now BCCI has asked for security details of Indian cricket team ahead of the ICC world cup which is scheduled to take place from 30th May in England and Wales. 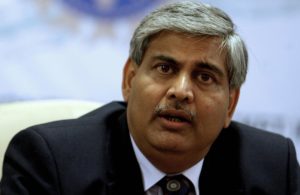 International cricket council chairman Shashank Manohar has assured the BCCI that the security is the utmost priority during the world cup.

“I have received the BCCI’s letter. Security has, and always will be, the top priority of the ICC. When the ICC (board members) meet in Dubai on March 2, we will show the BCCI all the security plans which have been put in place for the World Cup. They can satisfy themselves over the arrangements for the World Cup. Every board is entitled to do that,” Manohar said.

“As far as other issues (ban on Pak) are concerned, I will place BCCI’s letter and the concerns expressed therein, before the ICC Board,” Manohar added.