Get the best cricket odds at 10Cric bet on all major cricket events directly on your phone! Signup today and get up to 100% in deposit bonus
Home Cricket ICC CEO Manu Sawhney sent on leave over allegations of misconduct 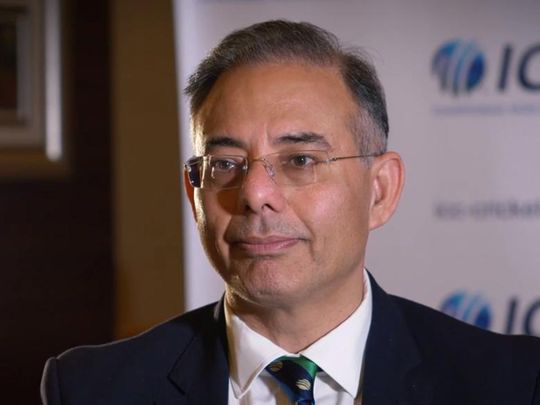 As per the recent news, ICC Chief Executive Manu Sawhney has come under the scanner after an investigation has revealed his work over the past one year as being ‘unsavoury and against the federation’s way of leading its operations.’

According to a report in the TOI, the ICC has asked him to go on leave as well. “Allegations ranging from very serious to as petty as arrogance and high-handedness, to as internally serious as hiring and sacking employees at a whim are being held against this individual. Cricket administration has been in absolute disarray and ICC had to act,” TOI quoted the sources related to the developments in their report.

The report further shared that the ICC asked UK-based accounting firm PriceWaterhouseCoopers (PWC) earlier this year to investigate Manu Sawhney’s “manner of conduct” in the organization and after interviewing several employees over the last one month, the news came of minor wrongdoing from him as well.

Apart from that, his role in dictating the media-rights cycle, unilateral allotment of ICC events (or the promise of it), employee harassment have also come under the scanner. Meanwhile, he hasn’t been attending the office and was asked to go on leave on Tuesday as well.

“There have been testimonies from multiple ICC staff about his ‘abrasive behaviour’ which hasn’t been great for the morale of a very efficient group of employees,” a senior official close to the ICC Board said to PTI on conditions of anonymity. “The Board of Directors are trying to find a compromise formula where Sawhney leaves the post with dignity by tendering his resignation.”

Moreover, a few cricket boards were unhappy with him as he backed interim chairman Imran Khawaja during the elections last year. Apart from that, another reason was ICC’s recent decision where it asked its boards to bid and pay remuneration for hosting events during the next cycle. And, it is not unknown that BCCI, England and Wales Cricket Board (ECB) and Cricket Australia didn’t like the idea and they have already shared that in the various board meetings.

As far as his exclusion from the ICC is concerned, if he doesn’t resign the Board of Directors might do the needful. Worked as a Media professional, Manu Sawhney, became the Chief Executive of the ICC after the 2019 World Cup, replacing Dave Richardson. He was with ESPN Star Sports for 17 years as well.

He has the responsibility to look after the progress of the business and make double annual revenues. Apart from that, he was the leader of the global broadcast partnership deal with the ICC from 2007-2015. Currently, he is a non-executive director and member of the Audit Committee of Manchester United Ltd as well.

“Manu also has support within the board which is now split into two factions of 9 and 8 members on each side. To remove Manu, one would need 12 out of the 17 votes, which is two-third of the Board of Directors since he came with the approval of a majority of the board. It will be interesting if the faction comprising ‘Big Three’ can get 12 out of the 17 votes required to remove him,” the source further shared. 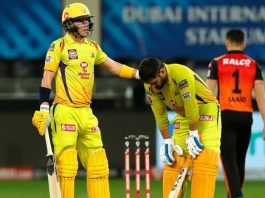 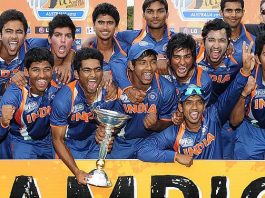