The ICC on Thursday banned two players from UAE Amir Hayat and Ashfaq Ahmed for eight years after they were found guilty of match fixing. Both players were trying to fix T20 World Cup qualifying round matches in their country by colluding with an Indian bookie. Both the Pakistan-born cricketers were charged on September 13, 2020. Hayat is a medium pacer while Ahmed is a batsman. 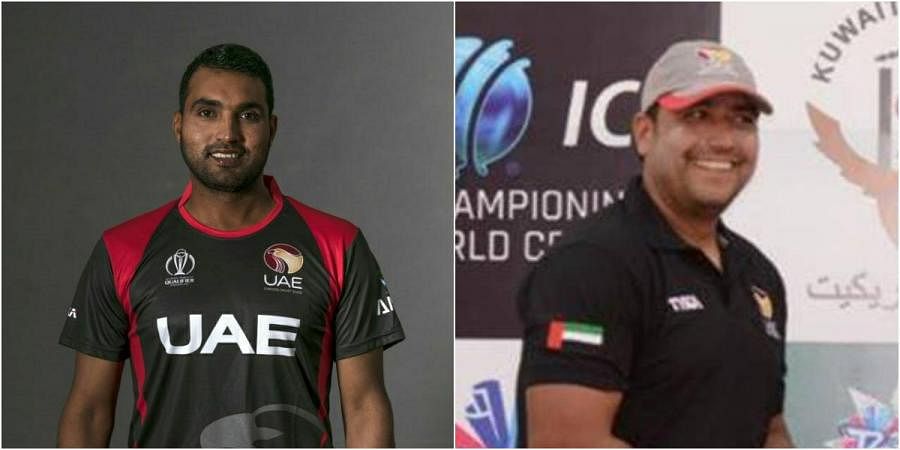 Both cricketers had taken 15,000 AED (United Arab Emirates Dirham totaling USD 4083 approx.) from an Indian bookie. He is shown as Mr. ‘Y’ in the ICC charge-sheet for fixing the qualifying round games.

As per ICC’s anti-corruption code, the duo has been charged on five counts. These include failure to disclose a corrupt approach, trying to improperly influence the outcome of a match. Last is accepting gifts worth more than USD 750

ICC releases a statement on this match fixing saga:

“The bans are backdated to 13 September 2020. They were provisionally suspended for corrupt conduct in relation to the ICC Men’s T20 World Cup Qualifier 2019 in the UAE,” the ICC release stated

“In October 2019, the ICC ACU commenced an investigation into allegations that members of the UAE senior international team may have had dealings with a known corruption network controlled by an Indian man named [Mr. Y],” the detailed ICC judgement stated

“Steven Richardson, the ICC ACU’s Coordinator Investigations, testified that the ACU had known of [Mr. Y] for some time because he had been reported as having approached a number of players (either directly or via a third party) to get them involved in corruption in cricket.

“The ACU was also aware that [Mr. Y] had been involved in unsanctioned cricket tournaments which had corruption and betting links,” it further stated.

Hayat and Ahmed have attended four and three anti-corruption education sessions organized by the ICC.

Players and bookie were about to have another meeting which didn’t take place: ICC

There were WhatsApp messages that were   between the two players and the Indian corruptor about a meeting. But the meeting on a specific date didn’t take place.

“The UAE was due to participate in the ICC World T20 Qualifiers in the UAE in October 2019. It is alleged that the Players understood that this payment of the AED 15,000 anticipated their engagement in corrupt conduct during the Qualifiers. Precisely what would be expected of them to be provided at a later date,” the ICC stated.

“WhatsApp messages between the Players suggest that the Players and [Mr. Y] were trying to arrange a meeting on 7 September 2019, at which, it is to be inferred, details of what they would be asked to do in the Qualifiers would be given to them. The Players say that this meeting did not in fact take place.”

ICC General Manager of Integrity Unit, Alex Marshall, has made a statement. “Both Amir and Ashfaq had played cricket at the highest level for long enough. They understand the threat from match fixers.

“The two UAE players attended several ICC anti-corruption education sessions. They knew how to avoid becoming involved in any corrupt activity. Their lengthy ban should serve as a warning to others.”

ALSO READ : Younis Khan reveals why he resigned as Batting Coach of Pakistan