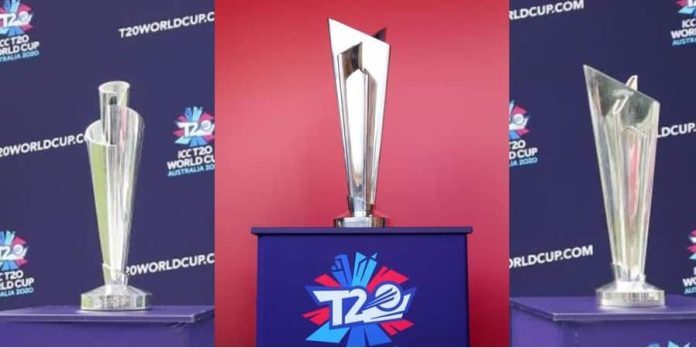 The International Cricket Council (ICC) will announce the fixture list for the 2022 T20 World Cup. The event is slated to take place in Australia, who were in place to host the 2020 edition, which was postponed due to the COVID-19 pandemic.

ICC have already confirmed that the event will take place from October 17 to  November 13 next year. The matches will be conducted across 6 venues namely Adelaide, Brisbane, Geelong, Hobart, Melbourne, Perth and Sydney.

“The ICC Men’s T20 World Cup 2022 is less than 11 months away and fans can soon start preparing their World Cup experience with the full fixture set to be announced on January 21, 2022. With the announcement of the fixture, fans will be able to plan which matches they want to attend and where, before tickets go on sale to the public on February 7, 2022.” The ICC said in a statement.

The statement also mentioned that much like the 2015 World Cup, the iconic Melbourne Cricket Ground (MCG) will host the final while Sydney and Adelaide have availed the hosting rights for the semi-finals.

Sri Lanka will have to play the qualification round for the second edition running to earn a right to compete in the Super 12s. In the next edition, they will be joined by two-time champions West Indies.

“Namibia, Scotland, Sri Lanka and the West Indies will play in Round 1. The four remaining spots at Australia 2022 will be filled via the ongoing qualification pathway, culminating in two global qualifying tournaments one to take place in Oman in February and the other in Zimbabwe in July,” the release added further.