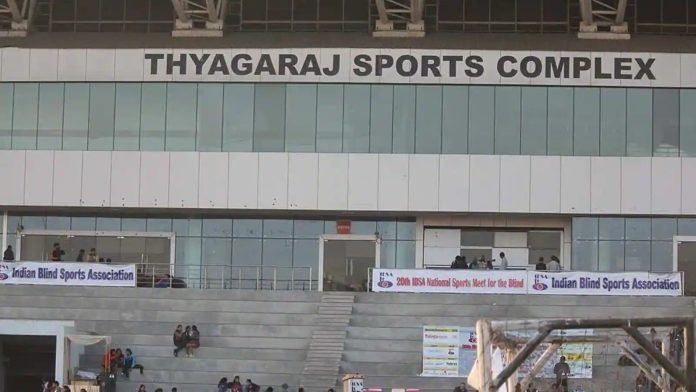 Reports had emerged that IAS officer Sanjeev Khirwar used to walk his dog at the government-run Thyagraj Stadium in Delhi. Indian Express had noted that the stadium which was built for 2010 Commonwealth Games, was being closed for sports activities earlier than usual. It was further noted that the bureaucrat had directed to close the stadium so that he could walk his dog at the facility. Now, it turns out, he has been transferred to Ladakh.

IAS officer has been transferred after the controversy over Thyagraj Stadium 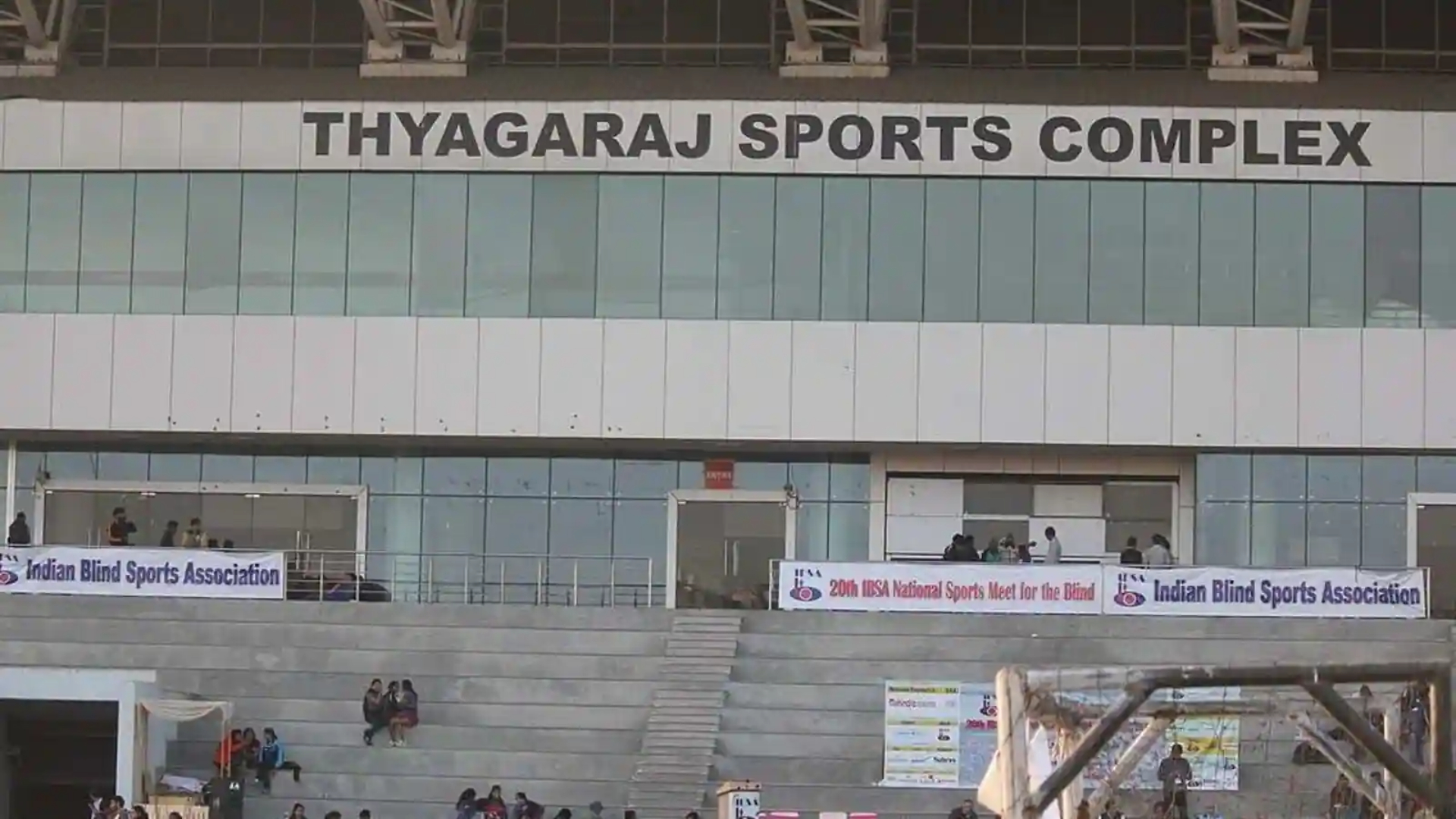 Indian Express had noted the following in the report: “Over the past few months, athletes and coaches at the Delhi government-run Thyagraj Stadium have been complaining about being forced to wrap training earlier than usual, by 7 pm. The reason, according to them, is this: Delhi’s Principal Secretary (Revenue) Sanjeev Khirwar walks his dog at the facility about half-an-hour later.”

It has come to light that in an order, the Home Ministry said Sanjeev Khirwar, a 1994-batch IAS officer, has been shifted to Ladakh and his wife to Arunachal Pradesh with immediate effect.

According to official sources, the Home Ministry had asked for a report from the Delhi Chief Secretary on the news report on the misuse of facilities at Thyagraj Stadium by Mr Khirwar and his wife.

The chief secretary submitted a report to the Home Ministry on Thursday evening, prompting the ministry to order their transfer.

“It has come to my notice that sportspersons are facing problems because of the heat and the stadiums get closed by 6 or 7 pm. We are issuing instructions that all sports facilities should remain open till 10 pm so that sportspersons can use them,” Mr Kejriwal said.