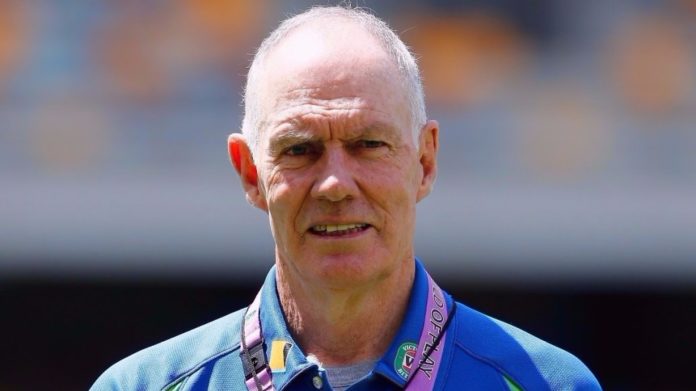 Former Australian captain Ian Chappell has issued a warning to Virat Kohli and the rest of the Indian team ahead of the three-match Test series that starts on December 6th. 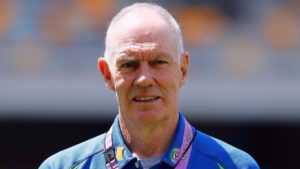 India have been enjoying splendid form in the limited-overs format but have not been at their best in the whites. The team comes in to the series on the back of 2 consecutive away tour defeats vs England and South Africa.

Chappell, while writing to ESPN Cricinfo today has warned the Indian team to look forward to some fearsome bowling display from the hosts who will look to make a mark in the side during the absence of their key players.

Australia have a fiery pace line-up with the likes of Mitchell Starc, Josh Hazlewood and Pat Cummins in their ranks. The pace trio backed by familiar conditions will be a daunting challenge for the Indian batting line-up which consists of many youngsters in the likes of Rishabh Pant, Prithvi Shaw and Vijay Shankar.

“Australia should not be underestimated: they have a top-class attack, headed by three excellent fast bowlers in Mitchell Starc, Josh Hazlewood and Patrick Cummins. As a result of three suspensions, Australia will field a depleted batting line-up, which means their bowlers will be even more determined to limit the opposition’s scoring,” Chappell wrote in his ESPN Cricinfo column.

Rohit Sharma makes his comeback to the test squad after a while and Chappell feels that it his him who should come to open the batting for the visitors. With the specialist openers such as Shaw, Vijay and Rahul already within their ranks, it looks doubtful whether Rohit will replace them.

With Kohli and Cheteshwar Pujara taking the number three and four spots respectively, Rohit’s position in the line-up remains under question. Overall a cracker of a series awaits us with the fearsome battle between the Indian batsmen and Australian pace attack on show.