Home Cricket “It was communicated properly to me that I’d be used up the... 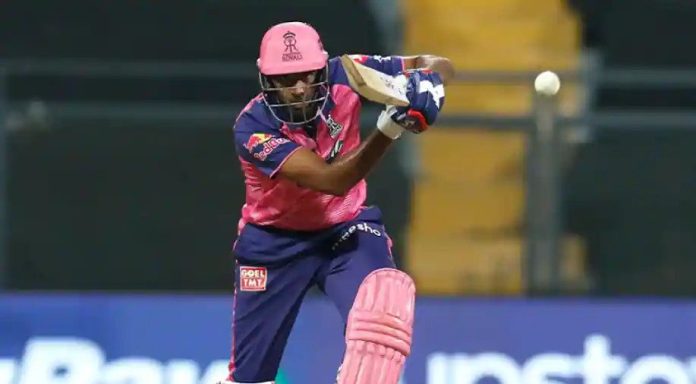 Rajasthan Royals’ (RR) Ravichandran Ashwin has been used in an increased capacity by his new franchise. Apart from bowling his quota of overs, the spinner has often been used in the top order by the team. 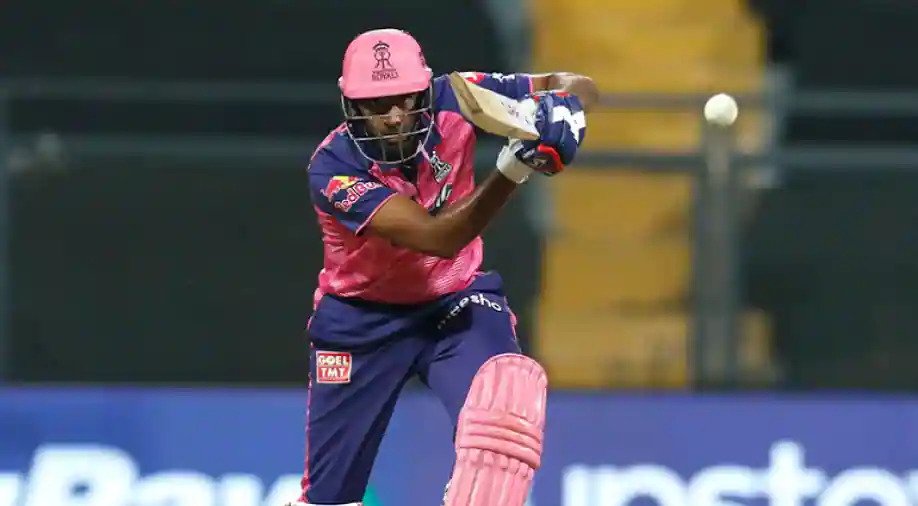 Posing an incredibly flexible batting unit with the presence of Sanju Samson and Devdutt Padikkal, RR have promoted Ashwin at times to mix things up.

While the first couple of attempts did not go as plan despite promising glimpses, Ashwin made it count in the most recent outing by recording his maiden IPL fifty.

The veteran scored 50 off 38 deliveries in the right-wicket loss to the Delhi Capitals (DC) and was also the top scorer for his side.

Speaking about how his promotion to No.3 came into place, Ashwin said following the match:

“Starting from the season, it was communicated properly to me that I’d be used up the order. We had a few practice games as well where I opened, and I’ve kind of enjoyed it. I have worked a lot on my batting, so it’s nice to see whatever it’s been worked on translates on the field. Pretty good feel about the knock today, nevertheless it didn’t come in a winning cause.”

Ashwin is currently having his best IPL season with the bat after scoring 133 runs in 12 matches. This is only the second time that he has breached the three-figure mark for a season.

The Royals are currently stuttering en route to the playoffs. The Sanju Samson-led side have 16 points with two matches remaining.

Ashwin noted that the team ended up 15-20 runs short of a par score. RR could only post 160, which DC chased with 11 balls to spare and eight wickets in hand. The off-spinner said:

“Today again we hit the 100-mark on a quite tough pitch while batting first, I think just maybe 15-20 short at the end but like I said you never really know unless both sides have played. We’ve made a good fist of these sorts of low-scoring games in the past but today, the wickets, catches – nothing really went our way in the second half. It was not our day.”