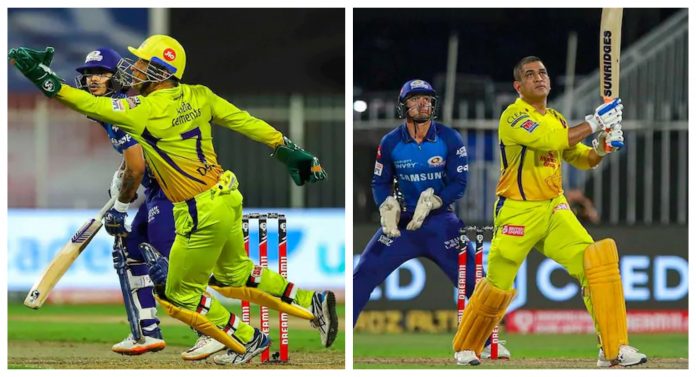 Chennai Super Kings slumped to their eighth loss of the tournament and effectively bid goodbye to their ice thin chances of qualifying for the playoffs. Captain MS Dhoni claimed that the entire team is hurt following their humiliating 10-wicket loss to defending champions Mumbai Indians in Sharjah.

After beginning the tournament on a positive note with a win over MI in the inaugural contest, CSK have been a mere shadow of their former selves following defeat after defeat. With several players being terribly out-of-form and a thin bench strength to test from, MS Dhoni has not had a merry time leading the franchise this time around. 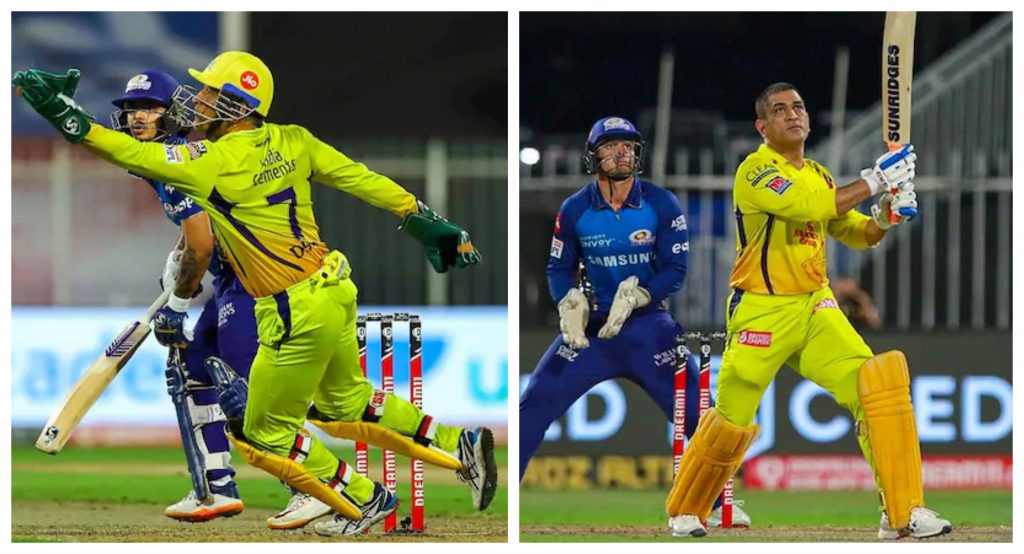 The team reached a new low on Friday after suffering their first-ever 10-wicket loss in the history of the tournament. The scary part is that things could have gotten a lot worse with CSK being 3-4 at one stage of the match, midway through the powerplay.

During the post-match presentation, Dhoni claimed that the entire unit has only stepped up once or twice so far. He said:

“Well, it does hurt. What you need to see is what is going wrong, this year hasn’t been our year. In only one or two games this year we have batted and bowled well together. Whether you lose by ten wickets or eight wickets it hardly matters. All the players are hurting, but they are trying their best. It doesn’t always go your way,”

Dhoni feels luck hasn’t sided with them during tough times

The 39-year-old added that a little bit of luck is required in a slump to get out of it but CSK have been devoid of it right from the toss to the conditions. He added:

“In cricket when you are going through a tough phase, you need a bit of luck to go your way. But in this tournament, it hasn’t really gone our way. We haven’t really won the toss, when we are batting second there hasn’t been a lot of dew and when we are batting first all of a sudden there is a lot of dew on the field. So it hasn’t gone our way and those are the things you study.”

To conclude, the skipper opined that the playing eleven have not played to their potential and since he’s the captain, he’ll be playing all the remaining games since there’s no turning back now.

“One of the main things you ask yourself is whether you are playing to your potential. When you put out a playing eleven and judge whether they have done well to justify their stats on paper on the field, I feel this year we have not done that.”