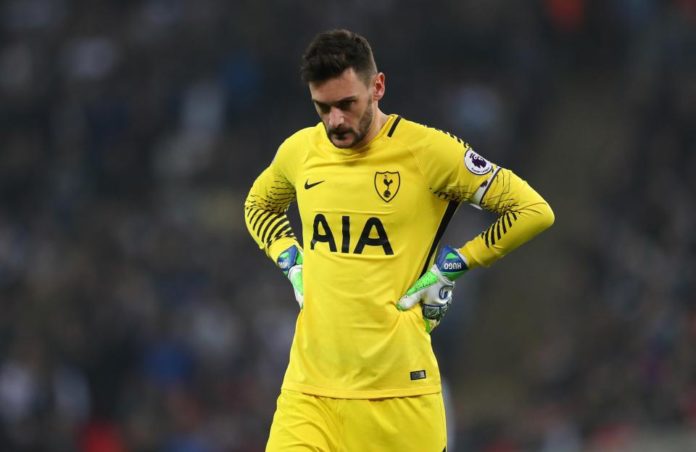 Tottenham Hotspurs’ captain and goalkeeper Hugo Lloris was arrested Friday morning and had to spend seven hours in a cell for drinking and driving, missing the day’s training session with the club as a result. The club is said to be furious with the actions of their number one and is considering serious punishment, including stripping him of the captain’s armband. 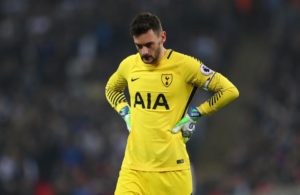 The 31 year old was said to have been out Thursday evening with national compatriots Olivier Giroud and Laurent Koscielny, neither of whom broke the law.

Tottenham will travel to Old Trafford on Monday for their Premier League clash against Manchester United, the first ‘glamour fixture’ of the season for either club.

While it is almost certain that Lloris will keep his place as the first choice goalkeeper for Spurs, manager Mauricio Pochettino might consider taking away the armband from the French international, having a capable replacement in England international Harry Kane.

Lloris has been charged with a two week wage fine that amounts up to almost 300,000 Euros so far, with the club considering more punishment for the Frenchman.

Football : Cristiano Ronaldo reveals the mistakes he made early in his Manchester United career