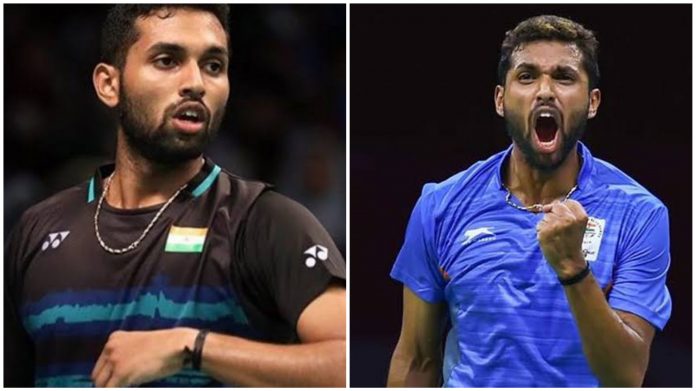 Indian shuttler HS Prannoy battled through the pain to defeat his heavyweight competitor to reach the second round of Toyota Thailand Open. 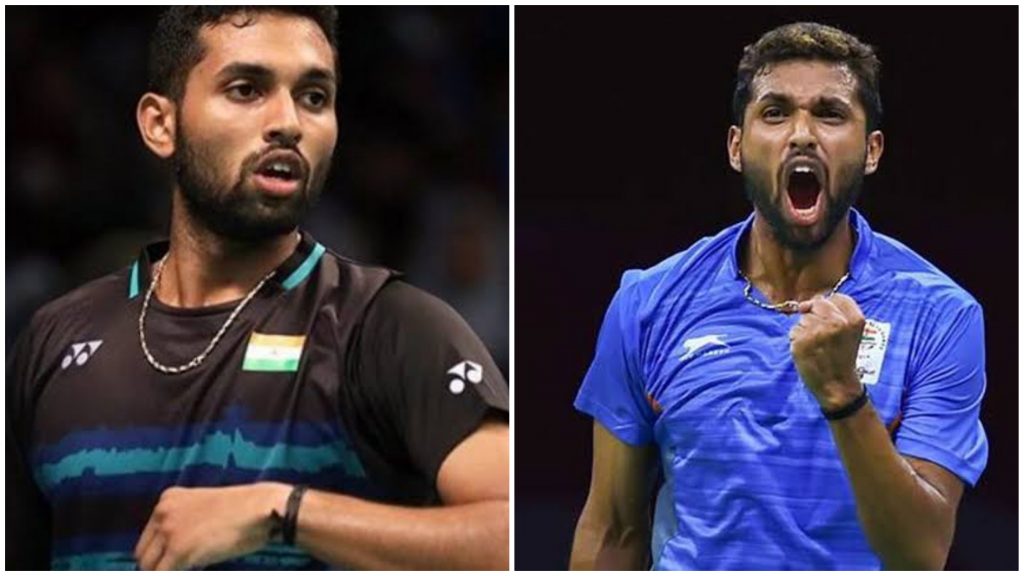 Prannoy, battling severe pain in his ribcage, did not let the pain become the deciding point of his match. He showed exceptional resilience against a tough opponent, defeating him even after losing the first set. The World Number 7 Christie won the first set 21-18, but it was followed by a thrilling pair of sets where the Indian overcame the odds to win 21-16, 23-21, winning the match in the process. The engaging encounter spanned a length of an hour and fifteen minutes.

THE LAST FEW MONTH HAS NOT BEEN GOOD FOR HIM

The last few months had not been good for the shuttler, who contracted Covid-19 in November. The infection left him with a pain in his ribcage, which he described as due to an inflammation of sorts. He resumed training in the second week of December, losing critical days in the process, and had to undergo an ordeal of false Covid-19 positive report on reaching Thailand.

He, alongside star shuttler Saina Nehwal, were taken to a hospital after a declaration from the Thai authorities that the duo have tested positive for Covid-19. However, they were cleared in the evening when it came to light that the duo had contracted Covid-19 some time in the past and were carrying dead cells of the virus. After the ordeal, they lost their respective matches in the Yonex Thailand Open Super 1000 tournament, perhaps due to lack of focus.

“I haven’t practised the last few days and my rib was hurting. Probably there’s a muscle inflammation because I was coughing a lot when I had COVID. Today I just wanted to stay in there as there were no expectations,” he commented.