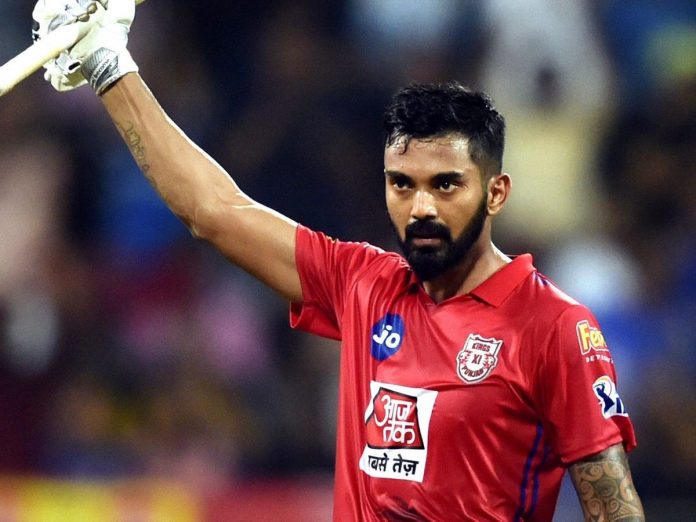 IPL 2020 could be the making of KL Rahul in more ways than one. Not only he’s redefining T20 batting, but he’s also pushing his case for a greater role in Indian senior think tank with his astute leadership. For every story, there is a beginning and some might reckon that Rahul’s moment of change could come during the ongoing IPL season.

While there’s no doubt that Rahul’s a proven player, this just could be the making of Rahul the leader. For he doesn’t have any captaincy experience to his name and hence will have plenty of focus on him this season. KXIP haven’t been able to qualify for playoffs since the 2014 season and now Rahul has been given the task to make that change, something that he’s taken in his stride.

Irrespective of how he felt before the game, though, Rahul’s performance with the bat against RCB was nothing less than a masterclass. The KXIP captain smashed the first century of IPL 2020 and his 132 off just 69 deliveries was the highest individual score by an Indian in IPL history.

For any other player in the IPL who also has lingering doubts, it provided a template for how to gradually find your best.

What impressed one and all about Rahul’s innings was the way he paced it. He displayed his vast range without being flashy, as he kept nudging the ball and fetching the odd boundary to keep the scoreboard constantly moving until it was time to unleash with the departure of Glenn Maxwell.

The first six boundaries Rahul hit against RCB were with risk-free shots. A clip to fine-leg, a drive through covers, a sweep to a delivery drifting down leg, and a few cuts past backward point and short-third.

He scored a staggering 55 runs off the last 15 balls he faced. He began the attack with a pull-off Dale Steyn that flew flat for six and was then aided by two dropped catches from Virat Kohli, but the carnage he left behind in the last two overs will be remembered for a long, long time.

In the process, Rahul also became the fastest Indian batsman to 2,000 IPL runs, surpassing an eight-year-old record held by batting great Sachin Tendulkar. Rahul brought up the landmark in his 60th innings while Tendulkar reached the landmark in 63 innings.

KL Rahul now has the highest score ever by an Indian in IPL.#Dream11IPL #KXIPvRCB pic.twitter.com/zu8r2kTeWW

The mantle of a captain is put to test the most when the chips are down. After Kings XI Punjab’s soul-crushing Super Over heartache in their tournament opener, Rahul led from the front, doing the bulk of the scoring for his team with a magnificent 132. It speaks volumes for his leadership skills when the captain decides to shoulder the responsibility all by himself.

Rahul had led Team India during the final T20I versus New Zealand, in early 2020, during Virat Kohli-led India’s tour of the Kiwi land. He took over from Rohit Sharma during the Kiwis’ run-chase in the final encounter of the five-match T20I series.

The challenge for him will be different in IPL 13. He has a strong squad at his disposal and will be eager to take KXIP all the way in UAE. This is going to be an invaluable learning curve for Rahul, which will define him as a leader of the pack.

In addition, another facet of his game where Rahul has worked on is his glovework behind the wickets.

Rahul, who began keeping wickets for India against Australia earlier this year, did the job to a great effect in New Zealand as well and cemented his position as India’s number one choice in white-ball cricket for the gloveman’s role.

MS Dhoni’s recent retirement from international cricket further solidified Rahul’s spot.
Not only Rahul registered the highest total in IPL by a captain, but in the process he also outscored the entire RCB side, who were bowled out for 109.

The result was significant for Rahul and his credentials as a captain. Another impressive aspect was the way spinners Ravi Bishnoi and Murugan Ashwin were utilised to a maximum effect by Rahul. He gave them good fields and backed them to the hilt as the duo finished with three wickets each.

It seems almost farcical that KL Rahul was once thought of as just a Test cricketer. Because he has since categorically proven, he can be so much more.

Which Sports Team Is Worth The Most