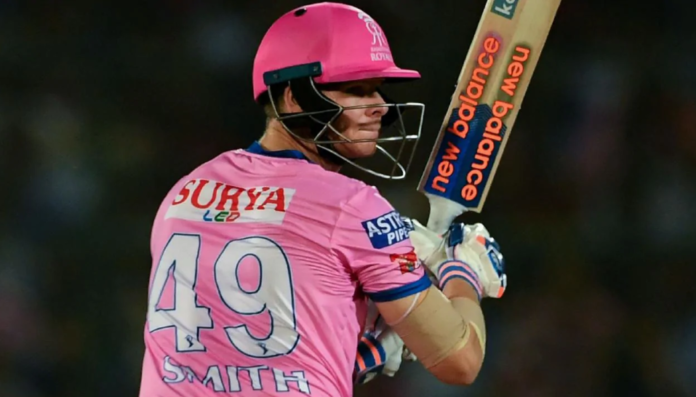 Steve Smith, who was handed the captaincy of Rajasthan Royals mid-way into the season from Ajinkya Rahane has seen both his batting form as well as his team’s performance has seen a rise post taking over the captaincy. Smith will be flying back to Australia for the World Cup, will be playing his last game against the Royal Challengers Bangalore on the 30th.

Smith came into the tournament after serving a one-year ban for ball tampering and elbow surgery and he feels that he took some time to get into the scheme of things and was seemingly struggling to score runs freely early on. He added that the more he padded up the better he felt.

Smith also is optimistic of his team qualifying into the tournament and is quite upbeat about their team’s chances, having won three of their last four matches. The timing of this year’s IPL has come under the scanner time and time again, Smith feels that the shift from T-20s to 50 overs does not necessarily affect his game and rather he sees it as a preparation for the world cup.

Smith will be seen as a part of the Australian side that will take on New Zealand for three warm-up matches between 5th to 9th of May. Smith added “Preparation-wise I’m comfortable. I head home and we have to get to England, plenty of time to prepare and be ready to play.