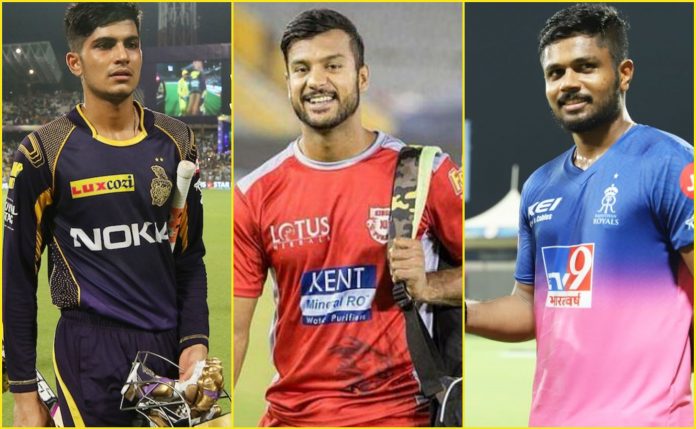 For long, the Indian Premier League (IPL) has not only given an identity to various budding cricketers but also changed the mindset of the bright Indian talent.

Over the years, the tournament has been a gateway of bringing some of the most priceless moments to the fore. While the cash-rich league brings some of the best names in the business together, it also acts as a vital platform for youngsters to prove their mettle. And, at the same time, a lot of young guns and uncapped players, too, have attracted hefty paychecks on the back of their performances in domestic cricket.

IPL can be compared to a fest where all the big names of the 21st century produce explosive performances thereby giving an indication to the national selectors of their skillset and fitness.

While the Indian team has been a settled unit ever since Virat Kohli took over the reign from MS Dhoni, the likes of Washington Sundar, Shubman Gill, Sanju Samson, Devdutt Paddikal are some of the refreshing finds of the IPL. Especially Gill and Samson have been the consistent performers for their teams, and have made a strong case for the inclusion in the Indian team. 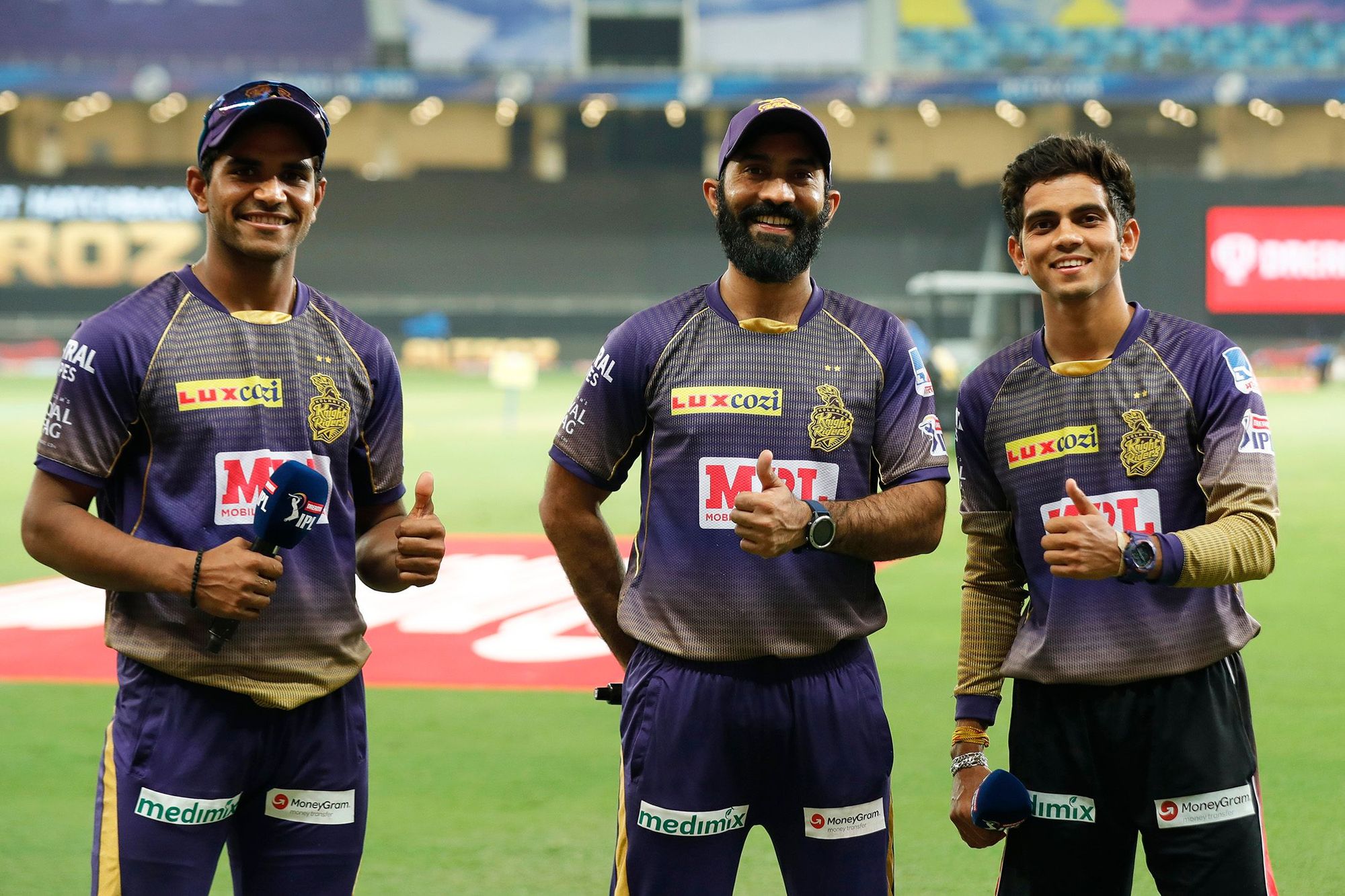 As much as purists wouldn’t want players to be drafted into the national team on the back of this competition, there’s little doubt in the fact that the IPL has been a wonderful platform to launch quality cricketers. The skillset of a player does increase when they get to play with big cricketers including the foreign cricketers. Playing domestic cricket is equally important for these cricketers.

That said, the IPL has its fair share of limitations. The IPL is a great platform which allows young Indian talent to learn the trade from international superstars, but there’s much more to the grinds of Test cricket than just raw talent and excitement of IPL. Apart from the colour of the ball, there’s much more to differentiate the shortest format of the game and Test cricket.

Temperament, patience and big-game mentality comes into play in Test cricket over a period of five days.

Sanju Samson doesn’t need to be next anyone. He will be ‘the’ Sanju Samson of Indian Cricket. https://t.co/xUBmQILBXv

Be it Shreyas Iyer’s maturity, Rishabh Pant’s blazing batting or Sanju Samson and Shubman Gill’s consistent performances so far, nothing has gone unnoticed by fans, selectors or anyone associated with the league.

This year yet again, the tournament has served as a platform to a plethora of youngsters who staked their claim with some impactful performances. Riyan Parag, the 18-year-old budding talent, is the very first cricketer from Assam to play in the league and has carved a special place in every cricket fan’s heart. India’s Under-19 wonderkids, Yashasvi Jaiswal and Ravi Bishnoi will be looking to IPL to upgrade their skills good enough to play for the senior team.

The India U-19 team and IPL have been a tested route to success for many, including young batsmen Shubman Gill and Prithvi Shaw. Now Jaiswal and Bishnoi are hoping to make most of their IPL sojourns, which will also be a steep learning curve for the duo.

The likes of Rahul Tewatia and T Natarajan have used the t20 league for their resurgence of sorts. Delhi Capitals’ Shreyas Iyer, the youngest IPL captain at 25 and KL Rahul have been impressed with their leadership in IPL and will be well-placed to stake a claim to lead team India in future.

Gone are the days when hundreds of ODI and Test matches along with consistent performances were the key factors for making into the Indian Cricket team. The selectors are willing to pave a path for talented cricketers at a young age. India Under 19 team’s head coach and National Cricket Academy (NCA) director Rahul Dravid plays a crucial role in the process, as he oversees the development of Under-19 cricketers in tandem with the senior national selectors.

IPL has always been like a factory, churning world-class talents for the Indian national team. Given the talent at disposal, the future indeed does look bright for Team India!