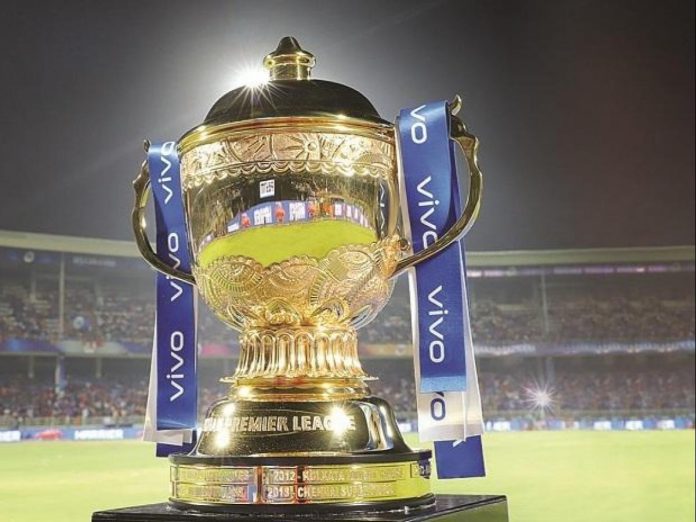 India’s worsening COVID-19 crisis could yet result in the remaining IPL and this year’s T20 Cricket World Cup being moved to the United Arab Emirates (UAE). The call makes sense. Last year, the UAE stepped in to host the Indian Premier League (IPL), the world’s leading T20 cricket tournament and has been mooted as a venue for completing this year’s now-suspended competition.

Cricket’s marquee event, the Indian Premier League came to a grinding halt last month, but the early indication is that it will get underway in September. Just not in India. A bit more than 1,620 miles away in the United Arab Emirates, to be precise.

Already on the back of one successful stint in the desert, what does shifting the T20 World Cup and IPL to UAE mean to India?

India’s on-field rise over the last 20 years only suggests it will become more successful in the years ahead, benefiting from the transformation in cricketing infrastructure in the country, its sheer population, and its love for cricket. 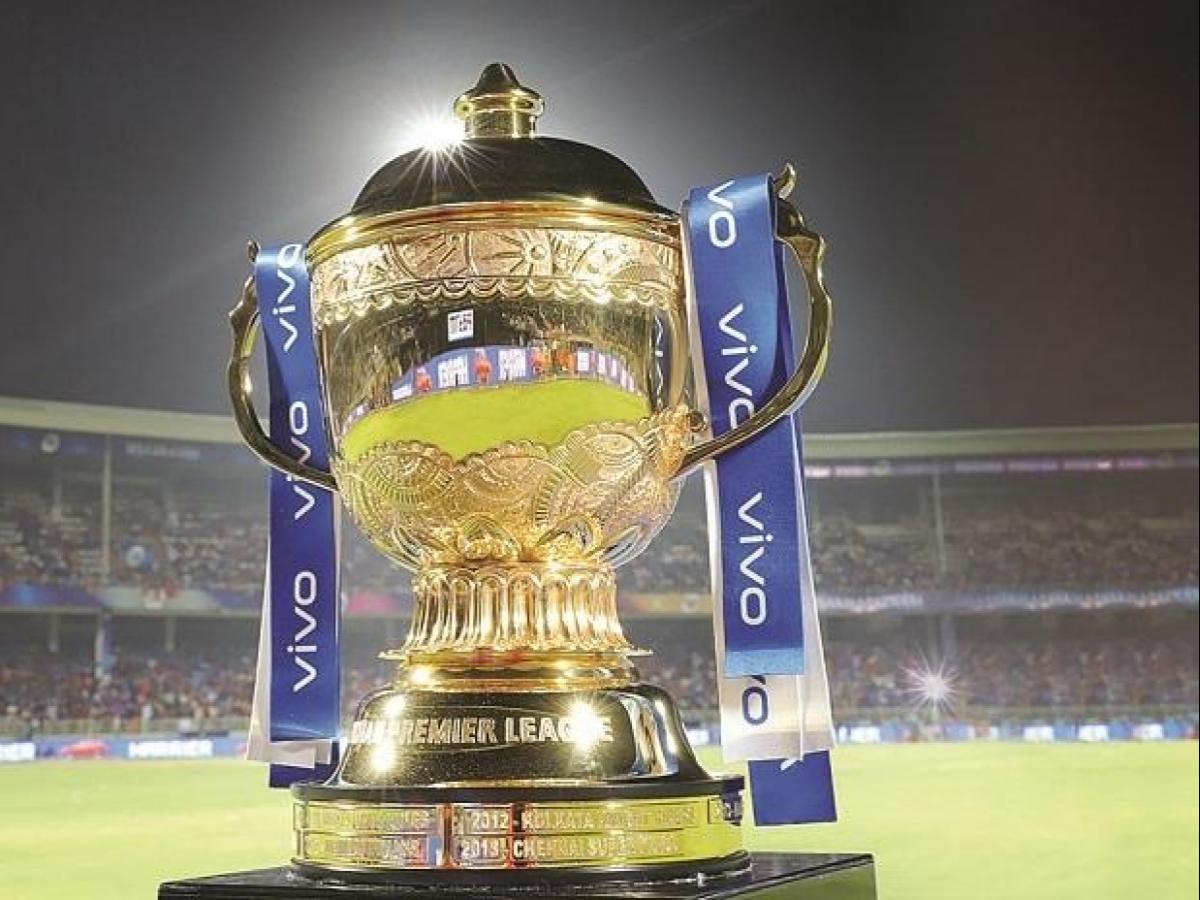 After the completion of the previous event, Dubai Sports Council Chairman Sheikh Mansoor bin Mohammed bin Rashid Al Maktoum has said that choosing the UAE to host this major tournament at this particular time has great significance and is indicative of the world’s trust and confidence in UAE’s handling of the COVID-19 pandemic.

What makes IPL and the expansion of cricket in the gulf go hand in hand is the uncanny similarities between the two. Just the way the IPL has reshaped the economics of cricket, playing the game in the mid-west could further boost different sectors it thrives on.

It’s important in this context to build on the notion that cricket can be useful in multi-track diplomacy for India, not just in their bilateral relations with the Emirates, but with other established and upcoming cricketing countries.

The UAE however is by no means the only Gulf state imaginable to come to India’s aid should it have to pull out of hosting T20 World Cup 2021, with its near-neighbors offering similarly high-quality sporting facilities and enthusiasm for the sport.

While the Emirates nation is more than capable of staging T20 World Cup 2021 on its own, a regionally-dispersed tournament could reduce organizing costs, bureaucratic obstacles, and likely generate greater commercial interest from the Indian angle.

It goes without saying that India will ideally keep the T20 Cricket World Cup on home soil. However, nowhere is more suitable to recreate the sights, sounds, and atmosphere of this competition than the Arabian Peninsula.

It is a well-known phenomenon that cricket is a way of life in India. And with the BCCI’s forced move-it could still yet open its arms to a world of their own!