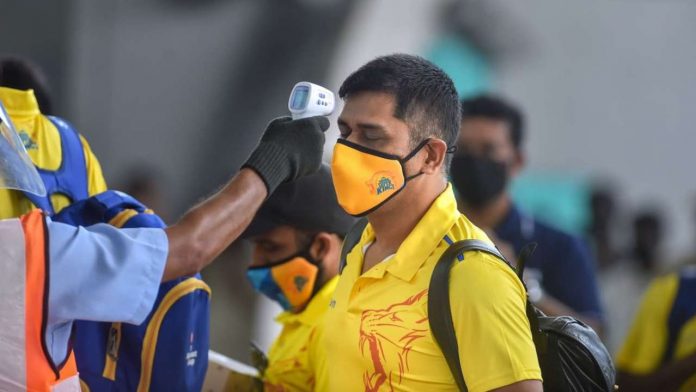 We might just be in the first quarter of 2021, but last year has already seen an unprecedented shutdown of global sports due to COVID19.

The Covid pandemic has affected sports and sportsmen across different spectrums, and the cricket ecosystem is no different.

The nonstop sports entertainment we’ve come to expect has come to a grinding halt. From the owners, broadcasters, players and the fans, everyone involved is scrambling to figure out the various downstream impacts of the pandemic while also considering new technologies and channels to help engage fans during suspended or modified league operations.

The year 2020 was an Olympic year. At the beginning of the year, athletes around the world were training for their selection trials and those already selected were preparing for the grand event which was scheduled to commence in July in Japan. 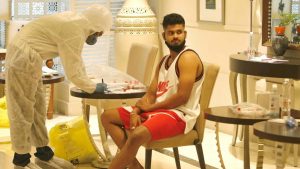 Similarly, for cricket and the Indian Premier League (IPL) too, many rescheduling exercises followed-finally ensuring that a curtailed IPL took place in Dubai from September to November 2020.

IPL and Covid: The bio-bubble and quarantine period

Even for the players, the daunting prospect of a bio-bubble and all that comes with it is a difficult prospect over a long period of time.

In the current scenario, for all practical purposes, you will need good three to four months to think of anything beyond core issues after the full normalcy returns.

Ever since its harsh implications on the players, a lot of cricketers have extensively spoken of struggles of life in a bio-bubble.

That the Indian team players have been living in a bio bubble since August last year when they had gathered in UAE for the 2020 IPL. It was followed by the tour of Australia and England’s tour to India.

There are situations where you didn’t have window panes opening also. For 14 days, or 20 days or 25 days to stay inside that without even opening the window panes can be quite taxing.

And a lot of Indian, as well as international players, found that aspect to be quite difficult to cope with!

Hopefully, with successful completion of the England Test series, where crowds were allowed a second Test onwards, gives BCCI a renewed hope of hosting an IPL in India with a curtailed capacity-crowd allowed in the stadia.

IPL and Covid: The financial implications

Come to think of the financial implications, cancelling the whole tournament would have left a $536 million hole in the pocket for the world’s richest cricket board, the BCCI.
The robust appeal of the Indian Premier League (IPL) was once again highlighted this year after the world’s richest Twenty20 league escaped the economic aftermath of the COVID-19 pandemic with only a few minor scratches.

Packing stadiums in the cricket-mad nation of 1.3 billion was a non-starter. But to deprive them of the opportunity to stream their favourite stars would have piled cruelty on a tragedy. Cricket is as much a religion as a pastime.

Unlike last year when the league saw a 13.5 per cent growth in brand value, this year empty stadiums and Vivo exiting IPL 13 as title sponsor resulted in the drop in the league’s brand value.

As many were confined to their homes during the lockdown, the IPL drew record television and digital viewership and at least one of its franchises even grew its revenue despite the league being first postponed and then shifted to the United Arab Emirates following the coronavirus surge in India.

It just showed why IPL is such a massive property not just in cricket, but in world sports in general.

India in a country where is cricket is adored as a religion. Covid-19 and the pandemic just showed us that come what may, cricket will happen and flourish on these lands!