Vikram Rathour, the Indian batting coach spoke about team’s motivation and are focussing on winning the fourth test match against Australia to capture the Border-Gavaskar Trophy at Brisbane. 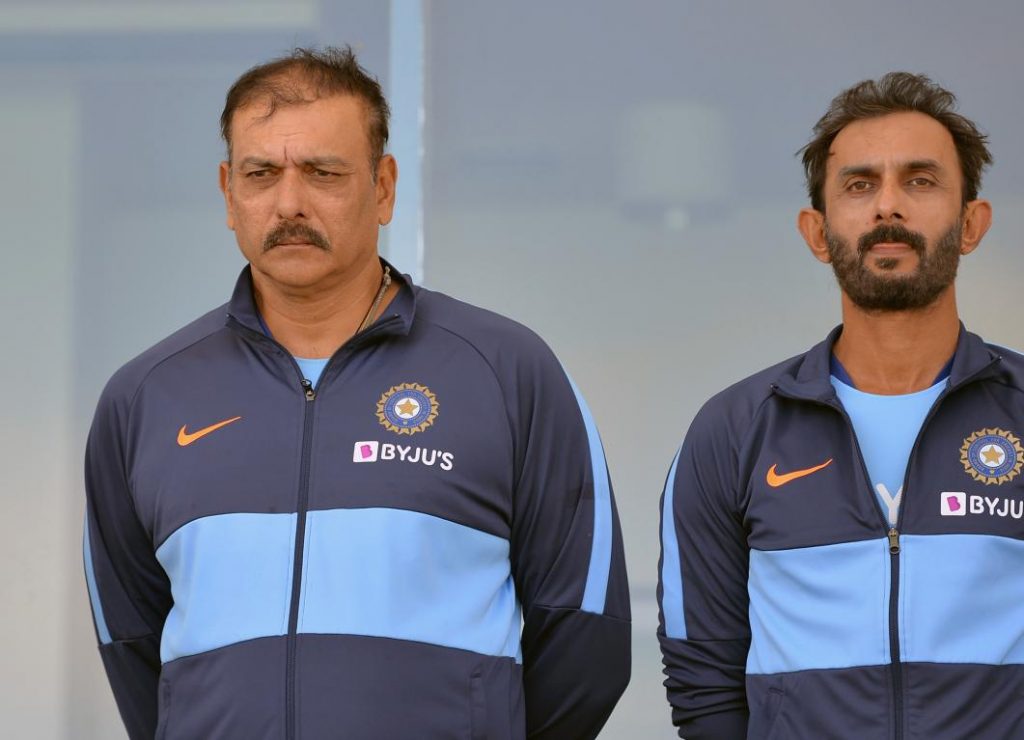 Both the teams have been stressing on quarantine, bio-secure protocols, and mental health and it has been a concern in the wake of COVID-19 pandemic. Team India had agreed to play the fourth Test in Brisbane in hard quarantine.

Indian cricketers were directed to stay inside their hotel rooms without housekeeping or room service in Brisbane. It was the Board of Control for Cricket in India(BCCI) who intervened and the men in blue were allowed to use the swimming pool and were provided with the room service.

On the eve of the Brisbane Test, Vikram Rathour said that knowing that they would face Australia is enough for motivation rather than stressing about housekeeping or room service.

He said: “We are playing Australia in Australia against one of the best attacks in the world. So I think motivation is there. You don’t need housekeeping or room service to motivate yourself.”

The teams are kept in a hard quarantine after new cases of UK mutant strain were recently recorded in the Queensland capital. They players have been only provided with basic facilities which are required.

He also spoke about BCCI being in touch with Cricket Australia (CA) and said the team have their eyes set on the prize and win the fourth test match.

Rathour said: “Of course, these were concerns which were passed on to BCCI, I think the BCCI is in touch with CA to deal with all these things. As far as team is concerned, we are focussed on the game and we are looking forward towards this game.

Team India are also dealing with several injuries with the likes of Jasprit Bumrah, R Ashwin, Rishabh Pant, and Mayank Agarwal. They might not be 100% fit when they square off against the hosts.

Rathour also confirmed that India will only announce their final team at the toss on Friday.

The series is currently tied at 1-1 with both sides eyeing to register a victory at the Gabba.