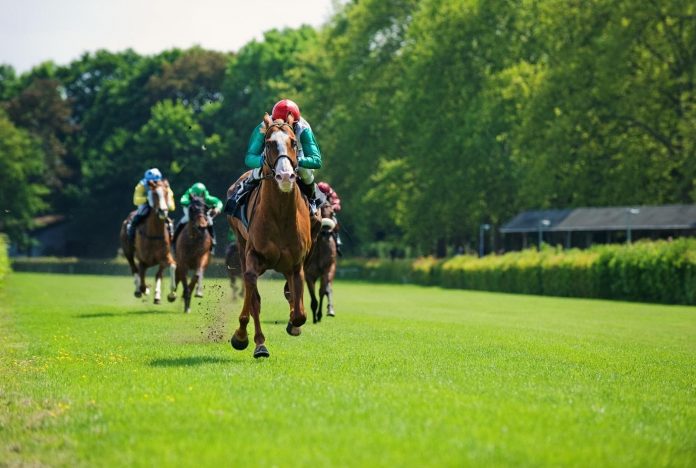 Day one at York kicks off this week with a festival of racing as the calendar surges on.  The flat racing season is reaching its peak and with four days of action-packed competition ahead of them, racegoers will be sure to check the latest odds on Betdaq in order to pick a winner. This week’s festivities boast the highly anticipated Juddmonte international — last won by Charlie Appleby’s Ghaiyyath. 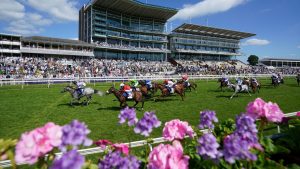 Despite taking place behind closed doors last year, the eerie silence of an empty racecourse wasn’t enough to prevent jockey William Buick from cruising to victory in the Northeast. This year many worry about the quality of horses on display, with expectations somewhat hampered by the absence of Eclipse winner and odds-on favourite St Mark’s Basilica due to a leg injury. This provides an opportunity for an outsider to claim top prize, but with some familiar faces also appearing throughout the festival. Read on, as we discuss who we think will stand out at York for the Juddmonte international.

Aidan O’Brien enters York quietly confident of Love’s chances of taking home the £150,000 top prize of the purse. After acknowledging the importance of St Mark’s Basilica, he reiterated the importance of other horses to fulfil the race and with Love stepping in after a strong performance last year at York. After calling a press conference, David Egan spoke highly of his replacement, praising the former Royal Ascot winner: “Love is a very special filly. Although she did finish third last time, her previous form is not to be overlooked,” Egan continued. “She was an unbelievable filly at three and looked like a real superstar and I still think she is.

John and Thady Gosden enjoyed a successful weekend at Deauville, winning a double, but now turn their attention to York where they bring a selection of star names — including Mishriff for Wednesday’s group one race. The four-year-old has performed strongly this year and will prove hard to beat, especially dropping back to a mile and a quarter. Alongside jockey David Egan the pair look one of the strongest on paper, having already paired up together in the Saudi Cup and the Dubai Sheema Classic this year and now embark on a search for European group one success. Mishriff comes in at 15/8 as a favourite and has finished in front of Love before in the King George so expect this to be close.

With so much talk surrounding the two major favourites heading into the Juddmonte, it is easy to overlook the work of the William Haggas trained Alenquer. A former winner of the King Edward VII Stakes at Royal Ascot, the three-year-old was supposed to compete in the Great Voltigeur Stakes but has instead opted to race at York. The absence of St Mark’s Basilica gives Alenquer further hope of going the full way, but with accolades that simply pale in comparison to the other two horses, it will certainly prove a tough test.