India defeated Wales 4-2 in the Hockey World Cup‘s final group stage match, although they were unable to advance directly to the quarterfinals.

On January 19, India’s captain Harmanpreet Singh noted that his team needed to do significantly better in the upcoming games since they thought they were performing below average.

On Sunday, January 22, India will compete against New Zealand in a crossover game to advance to the quarterfinals. 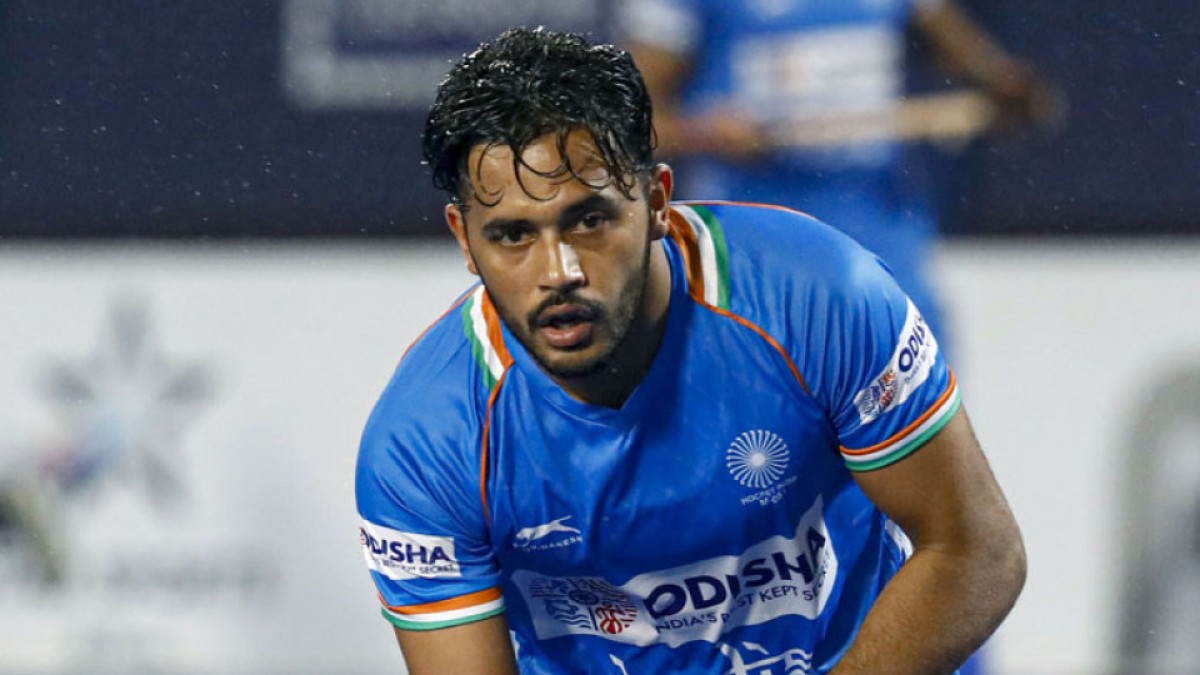 “We are not satisfied with this win. This was not our best performance and we could have done better,” Harmanpreet said at the post-match press conference.

India, who needed to defeat England by a score of eight goals or more to advance automatically to the quarterfinals, fell short of the expectations as they placed second to England in Pool D.

India and England both finished their group play with seven points after winning two games and drawing one, but the European team emerged victorious in Pool D due to a better goal differential.

“We created chances but somehow we could not score too many goals. We hope to do better against New Zealand,” the captain, who scored his first goal from a penalty corner, added.

With a goal difference of plus nine as opposed to India’s four, England, who had defeated Spain 4-0 in the last Pool D match here, has a higher goal differential.

When two clubs have the same amount of wins and points, the ranking is determined by goal differential.

“We played well in patches and Wales defended well. They (Wales) are a good team and if you give chances to them, they will score. England had also made our job tougher,” Reid said.

“I thought we still made a lot of chances but the finishing was still lacking which was the most disappointing part. Wales defended well. There is no easy way to gold medal in this World Cup and every team is different. There were positives we can take from today’s match,” the coach said.