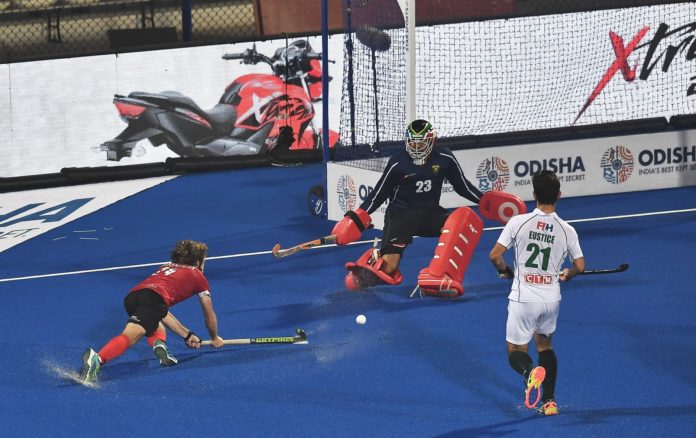 In the game of two low tier, teams between No. 11 ranked Canada and No. 15 ranked South Africa. 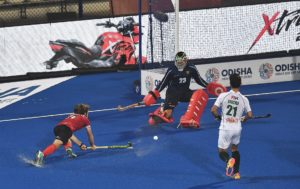 Both teams played hard and kept on attacking, but both failed to score by the end of the halftime. At the 43rd minute, Nqobile Ntuli gave South Africa it’s the first goal as he hit a reverse stick field goal to put the balls into the nets.

The South African team’s lead was short lived as the Canadian captain Scott Tupper equalised just two minutes later in the 45th minute in the form of penalty corner conversion.

The Draw now keeps both teams in the race to remain in the Knockout rounds.

South Africa will play Belgium and Canada will take on the Indian side on 8th December at the Kalinga Stadium.