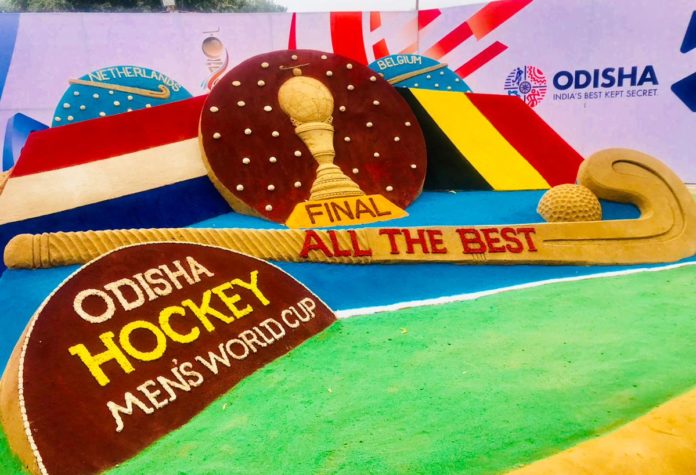 After nineteen days the Hockey World Cup 2018 is finally coming to an end tonight with two European giants The Netherlands and Belgium competing in the final at the Kalinga stadium in Bhubaneshwar.

Three-time world champion the Netherlands are in high spirit and have history on their side as they played Belgium on 13 different occasions and are leading 7-6 in head-to-head matches, but what’s more impressive is that the Dutch side is 3-0 against Belgium in a world cup game. 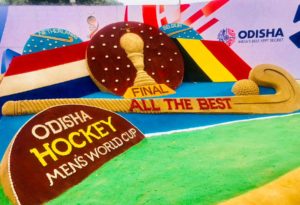 The Belgium team, however, is in no lesser spirit than the men in orange, as the Olympic and Euro Silver Medalist will be looking to avenge their most recent loss against Holland when Belgium lost to them in the Euro Hockey Nations Championship final in August of 2017. The match was very intense for 60 minutes and the Dutch won 4-2, but numerous verbal sprouts were thrown by both sides in the field.

The Netherlands ousted three-time world champion Australia 4-3 in the semi-finals yesterday, whereas Belgium decimated England 6-0 to seal the final berth.

It will be a very historic moment for the Belgium side if they win tonight, as this will be their very first world cup title.

Players to watch out from their respective teams are:

The Final game will start tonight at 7:00 pm. The live streaming of the event will be available on Hotstar as well as live TV platforms like Jio TV and Airtel TV.