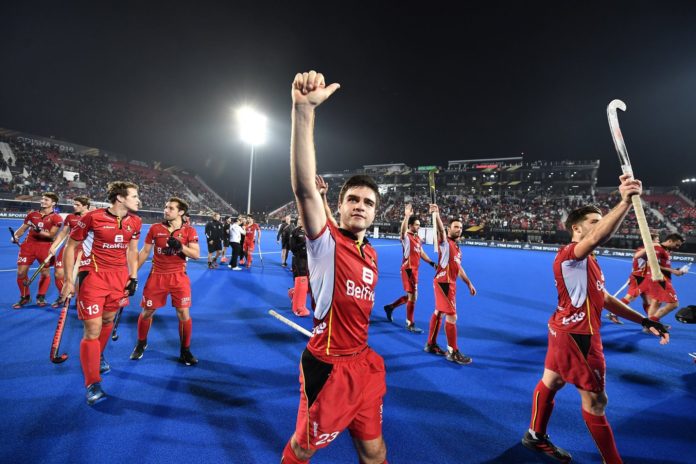 The 14th edition of Hockey World Cup is back in India and is all set to take place in Bhubaneshwar, Odhisa. The hockey world cup which started on November 28 will come to an end on 16th December and will take place at the Kalinga Stadium. A total of 16 countries are participating in this event.

The Belgium team has created history as for the very first time the Belgian team has reached the final of the Hockey World Cup. They totally outclassed the English side 6-0 in the semi-final game. 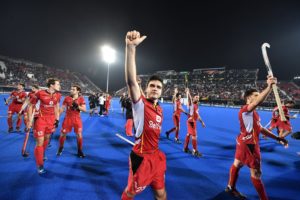 In the second game, The Dutch side ended Australia’s hope of winning a Hattrick world cup as they crushed the Aussie side 4-3 in a penalty shootout.

In the end, it’s fair to say that the Dutch deserve to be in the final. They will play Belgium for the title.

The final will be played in Kalinga Stadium tomorrow at 7 P.M and will be available on Hotstar as well as live TV platforms like Jio TV and Airtel TV.