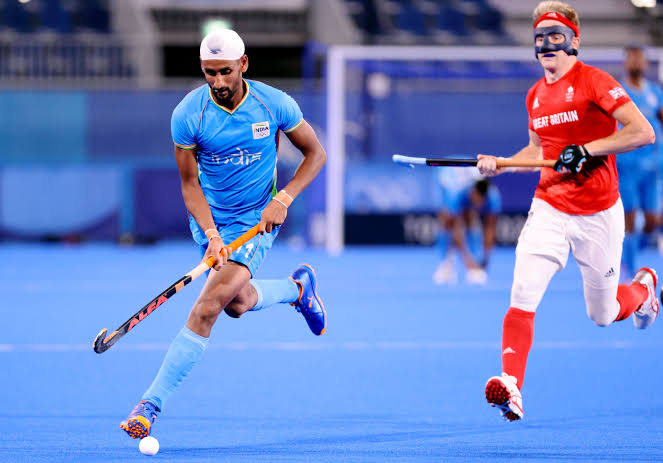 The Hockey national senior men’s coaching camp is to begin from October 4 in Bengaluru and 30 members have already been picked by the authorities. This new squad will have a mixture of experienced players as well as new talents. Authorities plan to combine experience with talent to bring the medal this time from Paris Olympics in 2024. The members include – P. R. Sreejesh, Krishan Bahadur Pathak, Suraj Karkera, Harmanpreet Singh, Dilpreet Singh, Surender Kumar, Gurinder Singh, Amit Rohidas, and Manpreet Singh. The team had ended thet drought in the nation for medal in hockey after bring back home bronze from the Tokyo Olympics but the team is not satisfied with just bronze. The members have been cherry picked to stun the rivals on the field in the next edition of the games.

The chief coach of the India hockey team, Graham Reid, is confident that the members would be happy to be back on the field and start training again. The players had been enjoying a break ever since they returned from Tokyo. The focus will be on their performance both individually and as part of the team.

“The players are coming off a long and well-deserved break. I believe they will be excited to be back in the National Camp and refocus on our goals for next year.

“We will be going through our performance in the Olympics both from the perspective of individual performances and as a team.”

The members gear up for a fresh start

Graham wants his players to forget about their experience at the Tokyo Olympics. He does not want them to ponder too much about their successful campaign and lose sight of the upcoming matches. The hockey calendar next year is pretty hectic with a lot of important matches coning up and the team needs to be in their prime if they want to continue their winning streak.

“Experiencing success in the Olympics is great but now I want the players to be mentally and physically ready for a hectic season in 2022 with some very important tournaments starting from the FIH Hockey Pro League in February.

This camp will be more about strength and conditioning and we will look at making a slow start.”