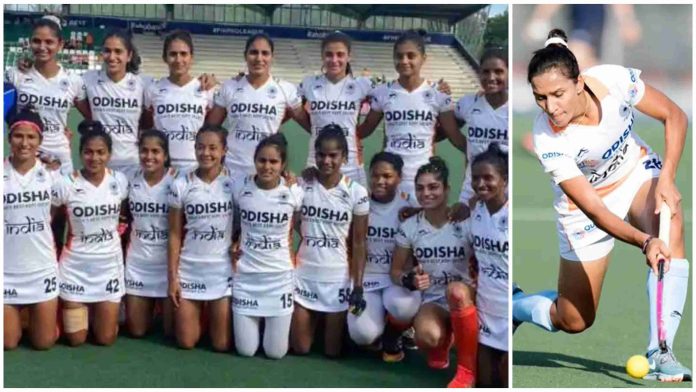 On Tuesday, Hockey India officially revealed their 18-member contingent for the upcoming FIH Women’s Hockey World Cup which is set to commence on 1st July in Spain and Netherlands.

Seasoned forward Rani Rampal, who led the Nabhvarna to a silver medal finish at the 2018 Asian Games as well as the Tokyo Olympics, has been excluded from the squad due to an injury and is yet to fully recover. The squad selected for the World Cup will have goalkeeper Savita at its helm, with defender Deep Grace Ekka as the vice-captain.

“Except Rani, who is still not fully recovered from injury rehabilitation, the team has all the players who were part of the Olympic campaign with inclusions like Jyoti and Sonika who have done well in their roles when given a chance,” said chief coach Janneke Schopman, “We will also have Sangita and Akshata who will travel with the team as replacement players. The team is absolutely excited and eager to begin their World Cup campaign. We will utilise the next ten days to fine-tune our game analysis from Pro League performances.”

In the last edition of the world cup back in 2018, India’s campaign ended in the quarterfinals with a loss to Ireland in penalties. This time, they have been placed in Group B along with England, New Zealand and China and will play its first match on 3rd July against England, who had defeated them in the bronze medal clash in Tokyo Olympic Games last year.

Check out the full squad below:


Do you want to play Casino games online? Click here to find a range of online casino brands 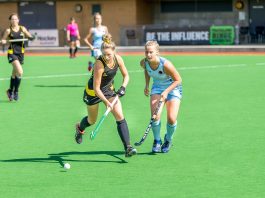 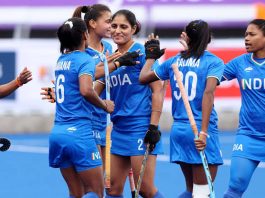 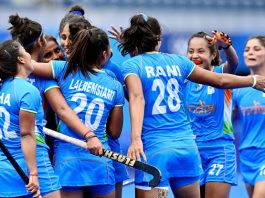