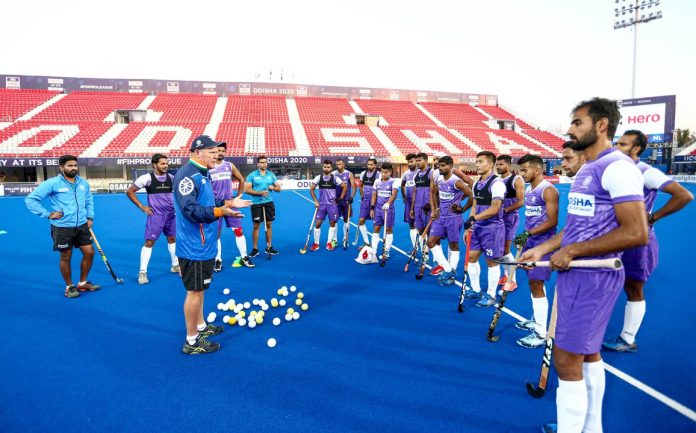 Hockey India has pitched the idea to Sports Authority of India(SAI) for holding foreign camps for both Men’s and Women’s Hockey team. 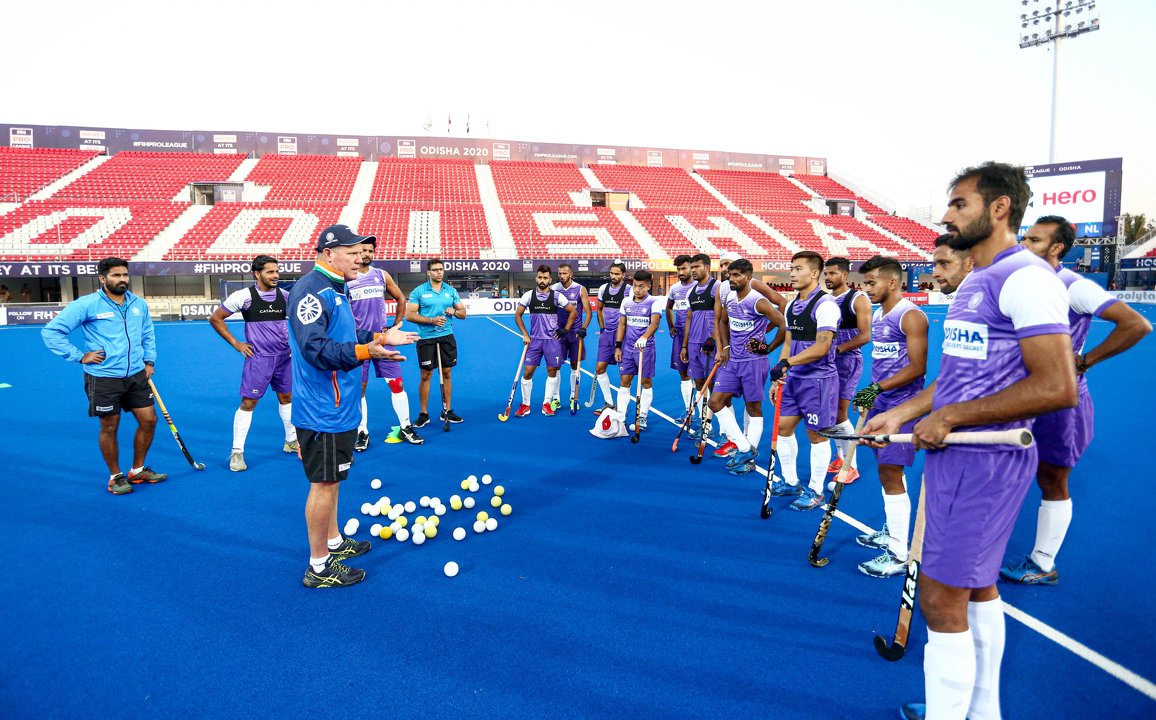 The COVID-19 pandemic had disrupted the normal schedule of the hockey and Hockey India’s Men and Women’s team were both stranded in Bengaluru for three months.

They have had a long duration of camp from mid-October and then went on a three-week break.

A SAI source has revealed that “The proposals have been received and are being evaluated.”

The proposal is currently pending at SAI headquarters and Hockey India ha similar plan for a tour abroad for both teams in October-November whose plans were nixed due to Covid-19 travel restrictions.

The plans for foreign camp are being discussed as inviting foreign teams to India for matches is not possible providing the current circumstances in the country.

According to the plan outlined by the Asian Hockey Federation, the men’s Asian Champions Trophy, which is the first official tournament after the pandemic. It is scheduled to take place in Dhaka from March 11-19.

For the women’s team, the 6th edition of Women’s Asian Champions Trophy is scheduled from March 31-April 7 at Donghu City, South Korea and Argentina is likely to be the venue for camps as some top teams will be turning up for Pro League matches.

Quality teams like China, South Korea and Asian Games winner Japan would help the matches to be competitive and will certainly test the players.

Graham Reid, the coach of men’s team said, “With Hockey India we are currently planning for training and matches in January. Depending on the length of the trip and how many players we take we hopefully will get to play approximately eight games.”

He added, “This should provide a very good level of test as to where we are at, providing the rest of February to prepare properly for the Asian Champions Trophy in March.”

A Hockey India source has said that the dates and schedule of the two camps will be finalised soon.