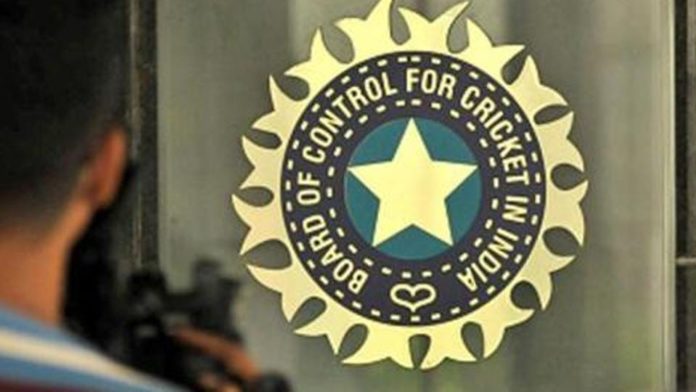 The apex body of Cricket in India , BCCI has officially recognized the Indian Cricketers Association (ICA), which was formed on the 5th of July,2019 under section 8 of the Companies Act,2013. ICA is a non-profitable organisation which aims at conserving and advancing the welfare of former players. The BCCI confirmed the development via a notice on the official website. 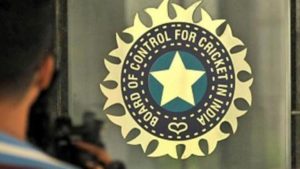 With this BCCI joins the host of other boards like ECB and CA to have an official player’s association,even though the ICA is designed only to cater the former Indian cricketers.

The BCCI has also put out the membership criteria for the ICA as follows:

As Per the BCCI’s constitution , the ICA must have representation in BCCI’s apex committee and also in the IPL governing council.