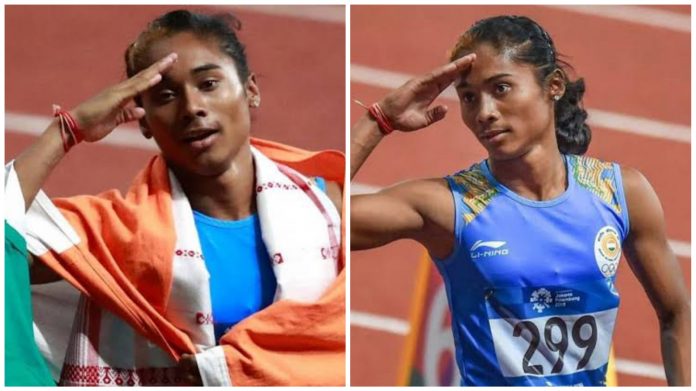 Star sprinter Hima Das will be appointed as a Deputy Superintendent of police in her home state of Assam. 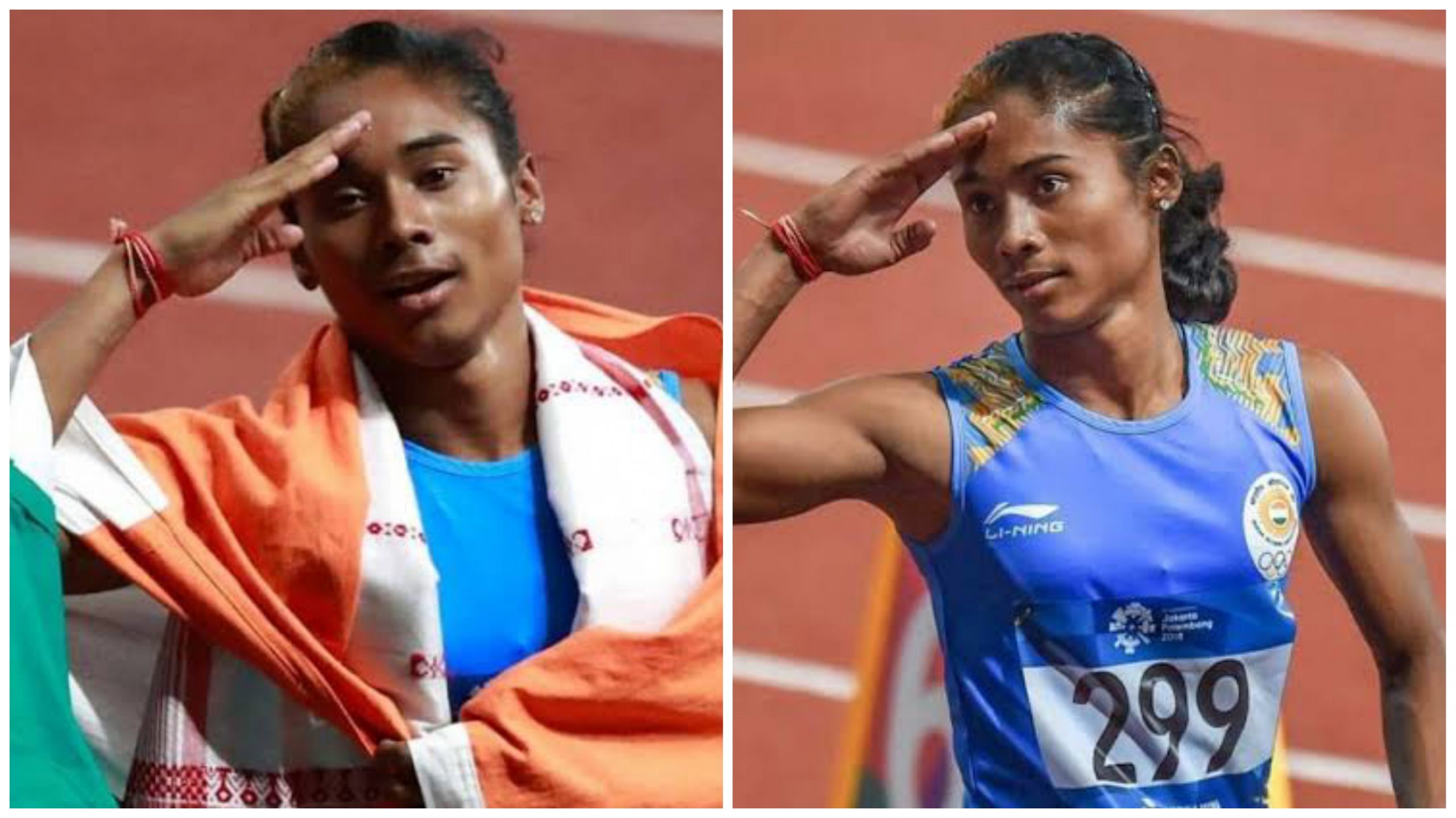 THE CABINET DECIDED TO APPOINT DAS

Sarbananda Sonowal, the Chief Minister of Assam, was in a Cabinet meeting where the decision to appoint the sprinter was taken. The cabinet also decided to amend the integrated sports policy of the state. In the amended policy, the state shall appoint sportspersons as Class-I and Class-II officers in different departments of the Government of Assam.

Nicknamed “The Dhing Express”, Das holds the current Indian national record in 400 metres with a timing of 50.79s that she clocked at the 2018 Asian Games in Jakarta, Indonesia.

She was born at Kandhulimari village, near the town of Dhing, hence the creation of her nickname. The youngest of five siblings. She attended the Dhing Public high School and was initially interested in playing football. She used to play football with the boys at her school and had always wanted to pursue a career in football. However, she did not see any prospects for herself in women’s football scene in India. Later, upon advice from a school physical education teacher, she changed to sprint running.

SHE IS THE SECOND ASSAMESE SPORTSPERSON TO WIN AN INTERNATIONAL MEDAL

After a superb run of five gold medals, Das was named for the World Championships to be held at Doha in October 2019. However a month before, she was ruled out of participation due to a back problem, that had started right after she competed at the Asian games the previous year.