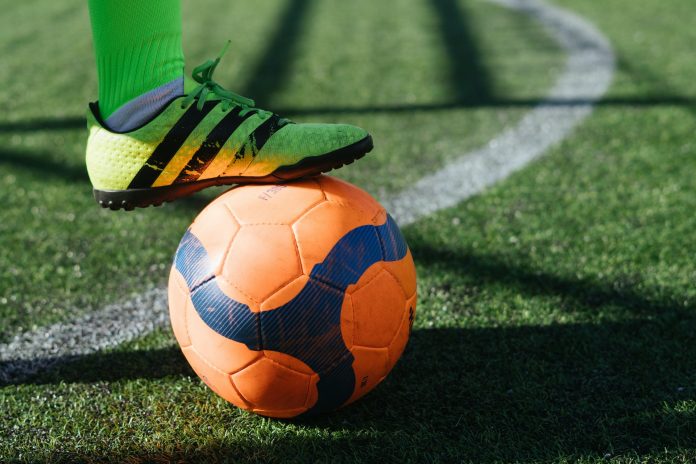 Every four years, the sporting world hikes up on adrenaline for the FIFA World Cup- the quadriennal tournament that is touted to be the pinnacle event in the sport. This time, the 22nd edition of the WC heads to Qatar from 20th November to 18th December.

All that being said, there are several footballing icons upon whom mountains of expectations lies. From adding another trophy to the cabinet to clinching the maiden title- these players are counted on to carry the squad to the ultimate glory this year end.

Below here are six football superstars expected to shine at the 2022 FIFA World Cup in Qatar.

With 51 goals scored, Harry Kane is just three goals shy from becoming the top scorer in history for The Three Lions, thus surpassing the mark of 53 established by Wayne Rooney. Qatar will not only be the opportunity for Kane to to continue ornamenting his personal records, but also the great possibility of improving performance together with a squad that inched so was close to glory in the last two big events, before having to settle for fourth place in the World Cup 2018 and second place at Euro 2020.

After having defeated the surprising North Macedonia 2-0 in one of the UEFA play-off finals, Portugal promises to be one of the main entertainers of Qatar 2022. In the history of the Portuguese team, Cristiano Ronaldo stands stop like a benchmark. Before Ronaldo’s presence, Portugal had qualified for only three World Cups in all of history, while with the five time Ballon d’Or on the field, the team has attained a perfect attendance and Qatar will mark Ronaldo’s fifth World Cup out of five- with the monumental hopes of securing the trophy. 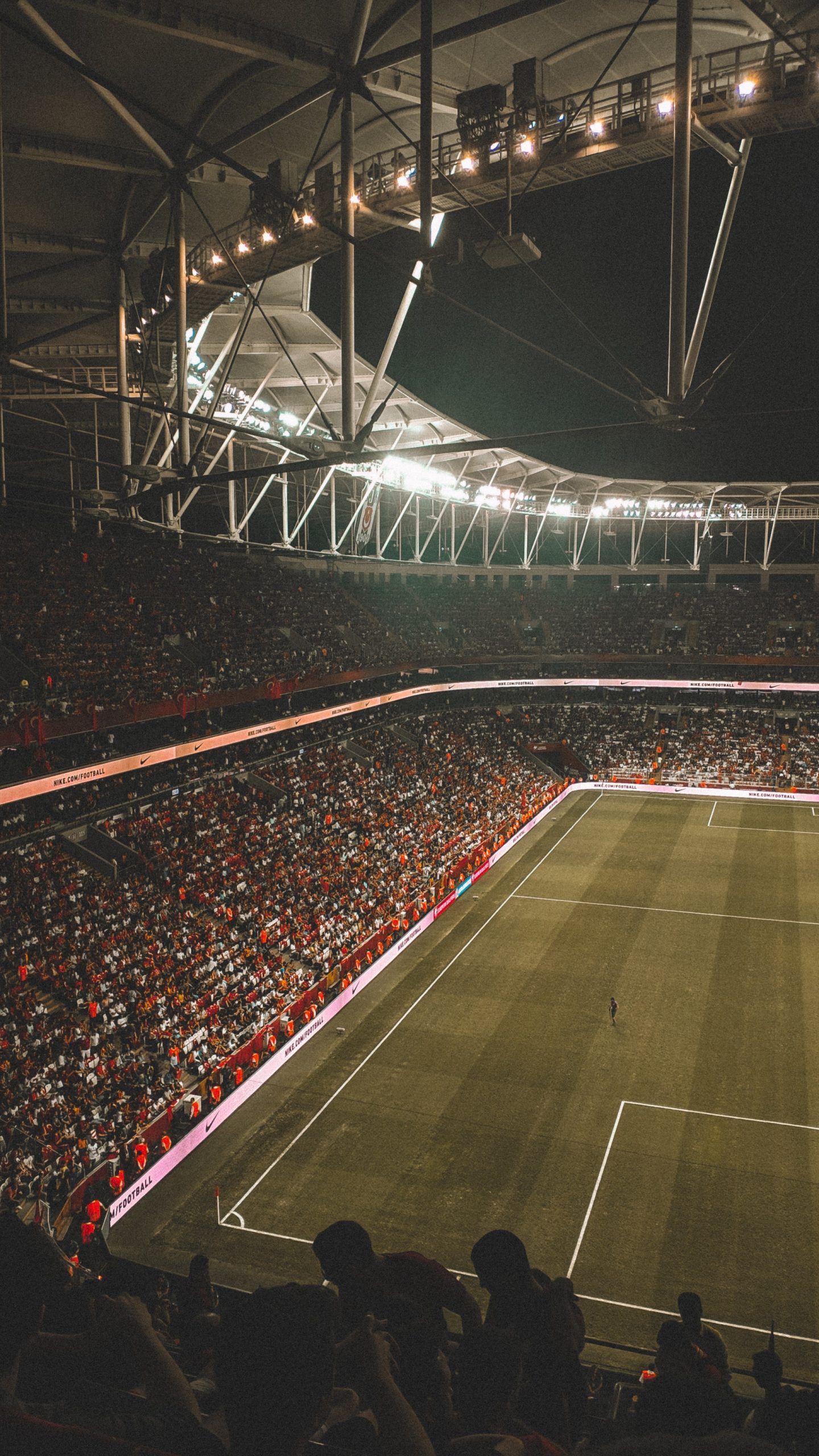 A fundamental part of a star-studded defensive champions France, Mbappé will be facing the great possibility of retaining the title this time, along with many of his teammates, which he lifted in 2018 after defeating Croatia 4-2 in the final played in Moscow four years back. The World Cup in Russia saw him emerge as a world star and he will now bear the responsibility of sustaining it.

Many speculations, with some statements from the player himself, seem to suggest that the World Cup in Qatar may potentially mark the end of the Brazilian star’s professional career. However, surrounded by a luxury team, Neymar will have the great possibility of giving the sixth championship to the Samba squad- who have been the most decorated winners in history but denied the title for two decades.

If there is something that characterizes the Belgian midfield machine, it is his sharp, fast and intelligent game. With 91 games played for the national team, in which he contributed 24 goals and 45 assists, Kevin De Bruyne will arrive as the standard bearer of a Belgian generation that, without being one of the top candidates, developed in Brazil 2014, matured in Russia 2018 and will seek to put a finishing touch to the cycle in the Middle East.

Sadio Mane, the current Bayern Munich stalwart, is a fearsome name for rival defenses. With more than 200 goals in his entire career, the Senegalese is expected to etch a new chapter in World Cups together with a brilliant generation of footballers will seek to lead his country to become the first African team to clinch gold.

The top 32 footballing teams, featuring the best of the best players in the world, will collide for the most coveted trophy in football. Expectations will be high on the top stars of each team – the likes of Kylian Mbappe from the defending champions France, to Kevin De Bruyne, Lionel Messi and Cristiano Ronaldo – two monikers synonymous with the term ‘Greatest Of All Time’. Exhilarations among football fans are on the rise ahead of the World Cup and as exciting as the matches get, there are now ample options for betting enthusiasts to be a part of the thrill with these world cup betting sites at your disposal.