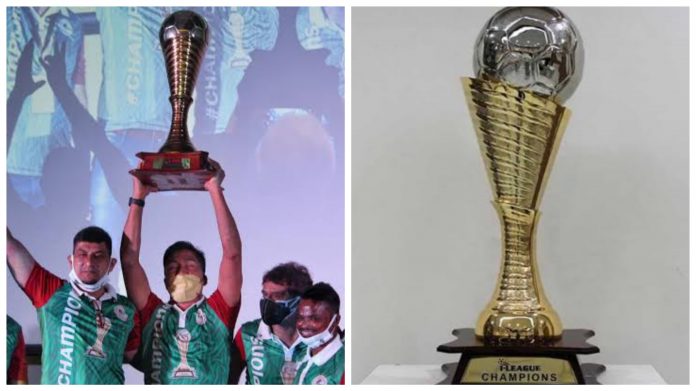 The All India Football Federation (AIFF) has stated that the Hero I-League will kick off from January 9, 2020, with all matches being held at Kolkata. 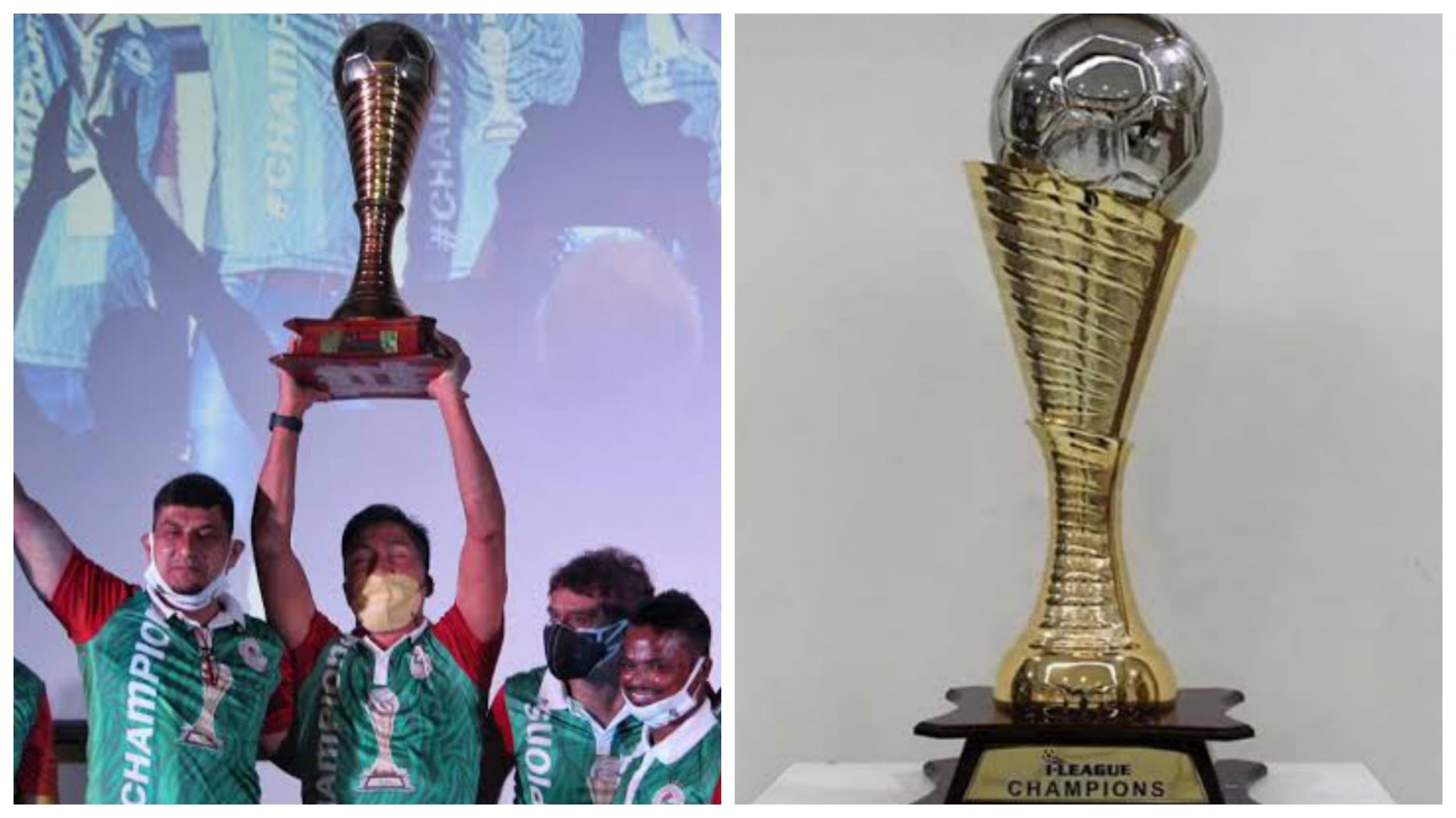 11 TEAMS, INCLUDING MOHAMMEDAN SC, WILL PLAY IN THE TOURNAMENT

The eleven teams participating in the tournament shall be required to enter the bio-bubble 14 days prior to the beginning of the tournament. The schedule is not yet announced, but it will be revealed shortly.

The I-League format has been changed this year owing to difficulties posed by the Covid-19 pandemic. All eleven teams will face each other once in the first leg of the league before they are divided into two different groups.

Top six teams, according to the points table, will face each other once again in the Championship stage, where the team with maximum cumulative points collected from all fifteen matches will be the winner of Hero I-League 2020-21 and qualify for 2022 AFC Cup group stage, whereas the other five teams will play against each other in a Relegation stage where the team with the lowest cumulative points collected from all fourteen matches will be relegated to 2021-22 2nd Division League.

CEO Sunanda Dhar thanked West Bengal Government and IFA for their unconditional support to ensure smooth hosting of the tournament.

“We can’t thank the Government of West Bengal and IFA enough for their unconditional support to hosting the Hero I-League Qualifier this year. Without their support, we couldn’t even think of hosting the tournament smoothly,” he said.

Facebook takes down ISSF official page without warning or reason