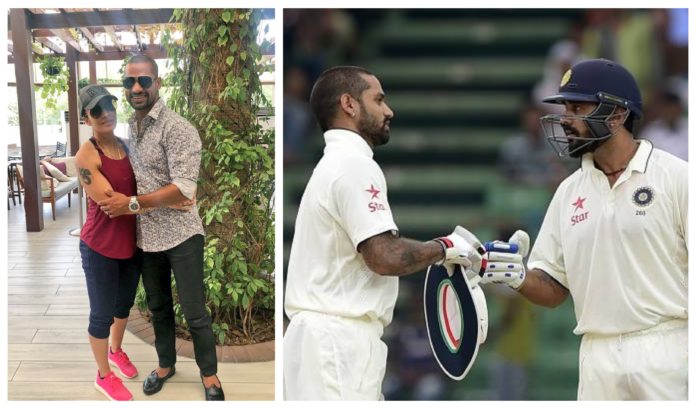 Shikhar Dhawan is one of the light-hearted members in the Indian national team and while he has partnered with many names over the course of his career, the batsman opened up on his relationship with one of them. 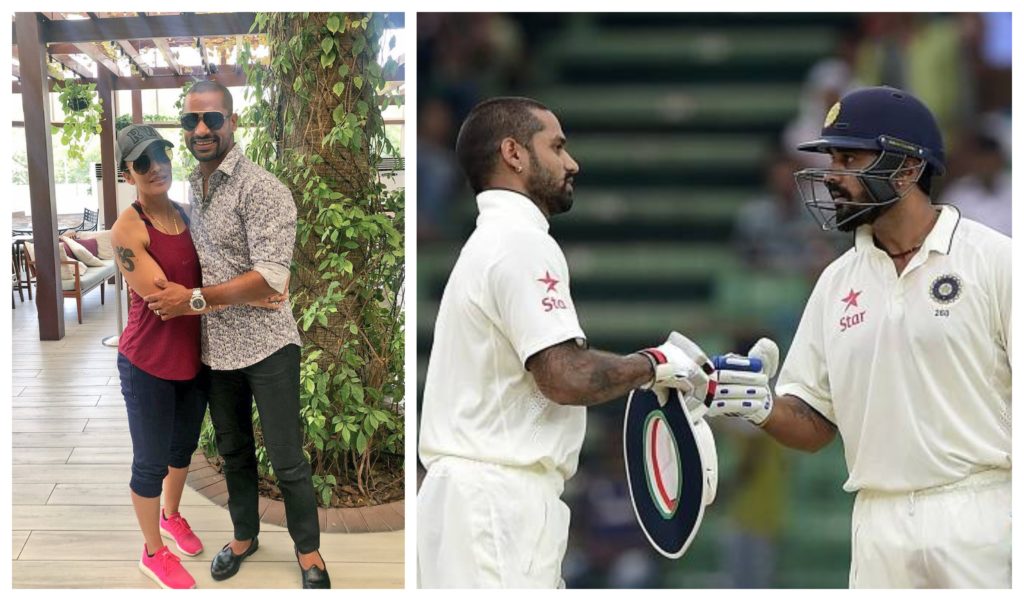 During the latest episode of Reminisce with Ash on Instagram, Dhawan revealed that he loves opening the batting with Murali Vijay and claimed that while they still have their arguments, it fizzles out quickly, just like with his wife. He said:

“He is a lovely character both on and off the field. I know him very closely. He is a beautiful soul. For everything, he is a bit like ‘not like this, not like that’. I am a ‘bindaas’ character,” Shikhar Dhawan said.

“I tell him ‘you’re like my wife’. Sometimes, when we don’t take a run, we have an argument but it gets sorted soon. And it’s very difficult to understand him. You need to have a calm mind and patience to understand him.

“But he is a lovely chap. I love opening with him. We have done very well for the country. We are still very good friends. Of course, I look forward to spending time with him and having a good laugh with him.

The pair have featured in 24 tests for the nations and have shared many memorable stands at the top to lay a solid foundation for the middle order. Murali Vijay was on the other end as Dhawan scripted history on his debut with a knock of 187, the duo shared a mammoth stand of 289 runs in 2013 at Mohali.

Sri Lankan cricketer caught in possession of heroin during lockdown