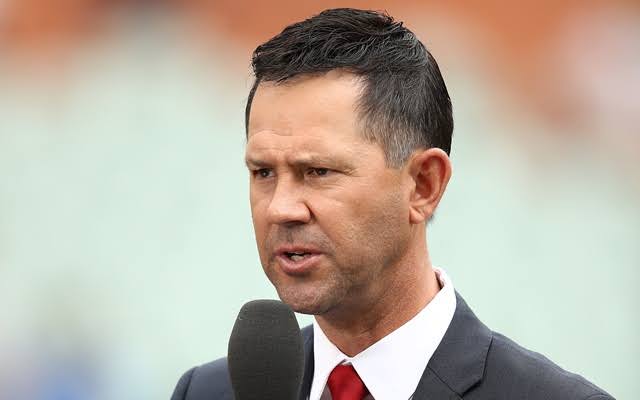 Former Australian skipper, Ricky Ponting has given his thoughts to cricket.com.au on the final test match between India and Australia in the Border-Gavaskar Trophy. He stated that facing a draw against the Men in Blue would make the situation worse than when the faced defeat against them a couple of years back.

India are currently chasing 324 runs having all ten wickets in hand on the final day. They are eyeing to pull off a historic win at the Gabba but even a draw will help them retain the trophy.

Now, the former Aussie captain, Ricky Ponting has stated that ending the series with a draw is worse than a defeat. He said: “I think a drawn series will be worse than the loss a couple of years ago.”

India have been facing the onslaughts in the form of injuries to multiple players and it has depleted squad, giving the hosts an edge in the tactical battle.

Ponting said: “A draw would not only feel like a loss to them but be a worse result than last series.”

The 46-year-old said that the hosts have to give everything, kitchen sink included in order to clinch the trophy and noted that the Indian resilience has to give up.

He said: “India’s resilience has got to give up at some stage. They can’t keep doing what they’ve been doing, being so resilient, and tomorrow it might be that day.”

He added:“And Australia, on the other hand, they know they have to go flat out and give everything to win the series.”

Ponting believes the first hour of play will be very crucial for the visitors. They have to keep wickets in hand and score quickly.

The Aussie batting ace also reckoned that if the openers provide India a good start, they could sent aggressive Rishabh Pant up the order and search for a memorable triumph at Gabba.

The series is currently tied at 1-1 and both the teams are looking forward to the final day’s play to see the outcome of the decider match.