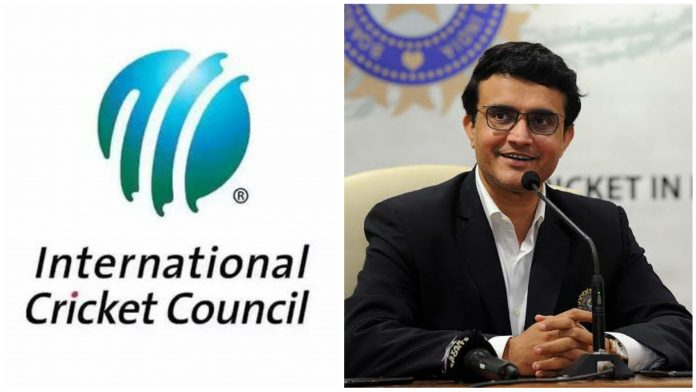 Sourav Ganguly, the former Indian skipper and now Board of Control for Cricket in India(BCCI) President is celebrating his 49th Birthday. The world of cricket is flooding with wishes on the former batting ace and International Cricket Council(ICC) wished him in an interesting manner. 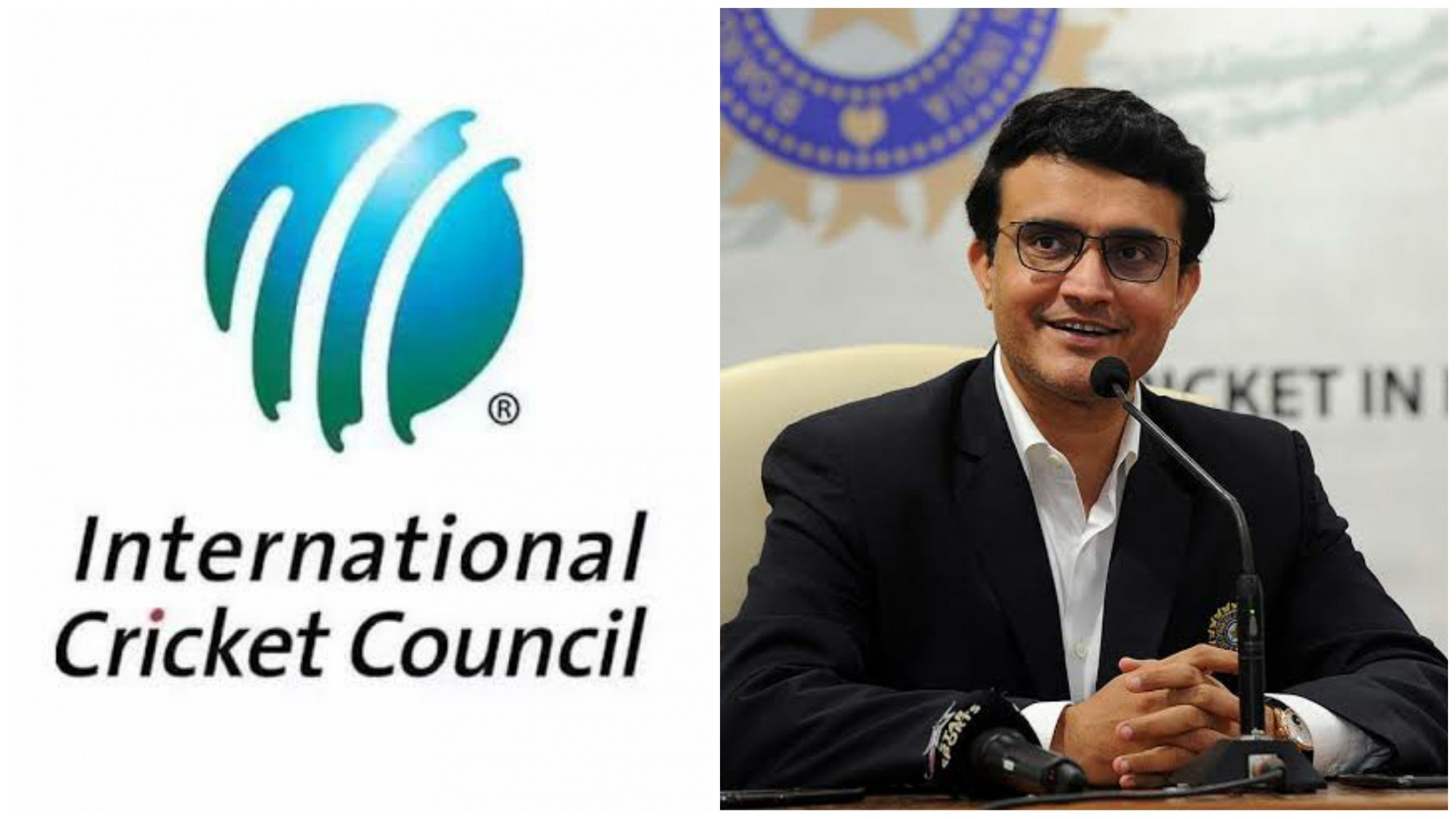 Amid all the wishes and blessings, ‘Dada’ was wished with a heart-warming tweet by ICC. They went on to shed light on three of his biggest accolades during his playing career.

It was noted that Ganguly is the third-fastest batsman to get to 10,000 ODI runs, took 263 innings to reach the milestone, and stands next only to Virat Kohli and Tendulkar.

ICC shared that his unbeaten knock of 183 runs against Sri Lanka in the 1999 World Cup still remains the highest individual score for India at the ICC Men’s 50-over World Cup. It has also been highlighted that Ganguly guided India to bag 11 overseas wins, which is next to Kohli.

🔸 Third-fastest to 10,000 ODI runs
🏏 Highest individual score for India at the Men’s @cricketworldcup – 183
🌟 Captained India to 11 wins in 28 overseas Tests

Ganguly had tallied 11,221 runs in ODIs becoming India’s third-highest run-scorer in the 50-over format. His opening partnership with Sachin Tendulkar is the best in ODIs, and the duo have garnered 6609 runs from 136 innings with 21 centuries and 23 fifties.

Back in 1996, Ganguly had made the breakthrough with a brilliant knock of 131 in his debut match at Lord’s, becoming the 10th Indian to achieve it.

He took over the captaincy of the Indian team in 2000 and paved the way for his team to succeed by helping them win overseas matches more often. He also led India to win the historic Natwest Trophy and the ICC Champions Trophy in 2002.

Under his captaincy, India travelled to Australia and finished the 2003/04 Test series in a 1-1 draw as the team retained the Border-Gavaskar Trophy. India then went to face rivals, Pakistan after 15 years and won the Test and ODI series 2-1 and 3-2 respectively.

Ganguly could have led his team to win the 2003 World Cup but they ended up losing to Australia in the finals of the coveted tournament.