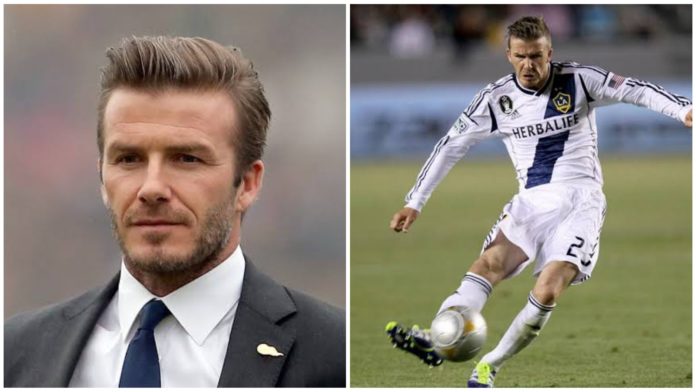 David Beckham, one of football’s most stylish players, an iconic set-piece specialist and one of the most famous footballers in the world during his playing days, a former England soccer captain and now co-owner of Major League Soccer’s newest team Inter-Miami, is giving fans an opportunity to play a five-a-side philanthropically-guided match intended to boost funds to help provide food to those in need during the Covid-19 situation. 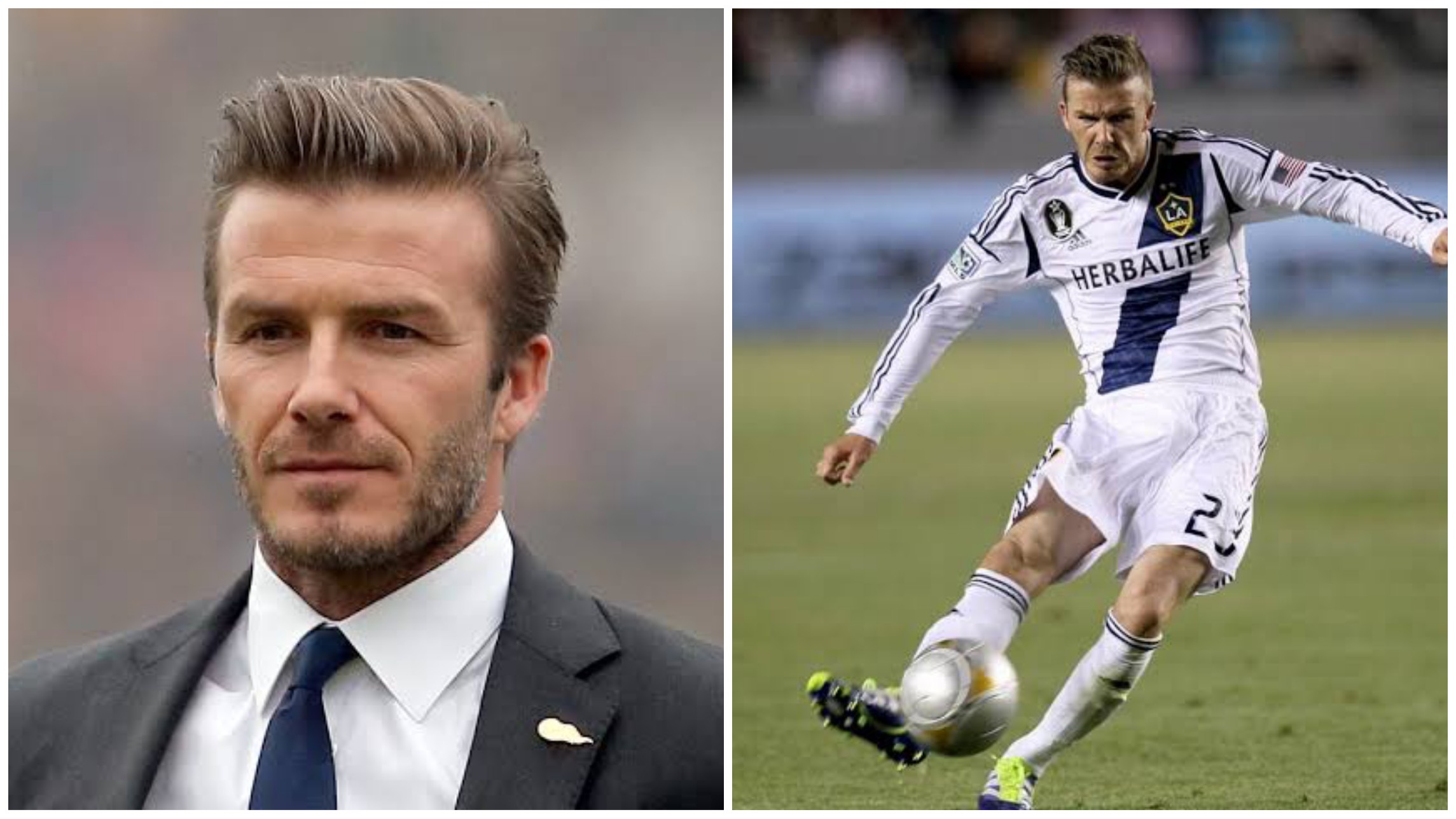 Beckham’s offer is part of the “All In Challenge” in which athletes and stars have come up with unique fan experiences to raise funds for designated charities.

Along with getting a chance to shape a squad to play with the retired Manchester United midfielder, the victor will have the opportunity to have lunch with Beckham and watch an Inter-Miami home match from the owner’s suite. The winner will be selected from a raffle with enthusiasts being allowed to purchase 10 entries for $10.

In a video, Beckham challenged his old clubs Manchester United, Real Madrid and Paris St Germain to enter the effort to join the fight against starvation.

MLS is also offering up a one-off prize with a fan getting a chance to displace commissioner Don Garber’s name on the game ball when The USA’s premier football league returns to regularity and also, on the 2021 MLS All-Star game ball. The reward also includes a VIP vacation outing.

Quite a few famous athletes have put on their mind to join the purpose of feeding the poor, including six-times Super Bowl champion quarterback Tom Brady, who is offering tickets to his first home game with the NFL team Tampa Bay Buccaneers, dinner and a workout activity and even his game jersey.

Other prizes include batting practice and dinner with NBL team New York Yankees slugger Aaron Judge, a chance to play in the NBA Celebrity All-Star Game or appear on the cover of the popular magazine Sports Illustrated.

Magician on the field and off: Harmanpreet Kaur’s jadoo will leave you in disbelief!