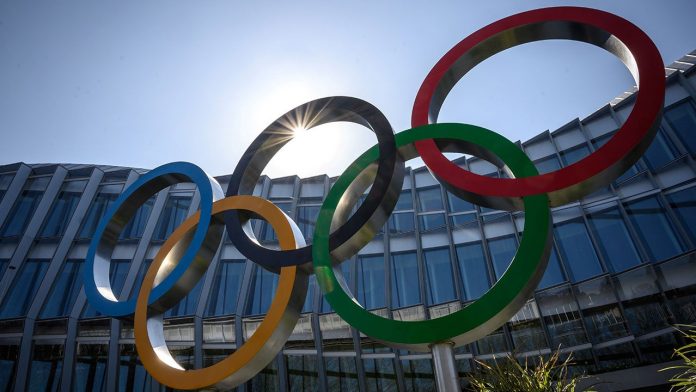 After conquering heaps of hurdles and chastisement, the Tokyo Olympic Games is finally set to set itself in motion. The 32nd edition of the grand quadriennal sporting event, which is still dubbed as the “2020 Summer Olympics”, will commence from 23rd July in the Japanese capital.

The Tokyo Olympics has seen a number of ‘NEW’s in its course of history. On the heels of the worldwide COVID-19 outbreak, the Olympics were pushed back for an entire year, being the first time since the two World Wars that an edition was postponed.

Moreover, along with the already prevalent threat from the virus, which has seen over 8 lakh cases and almost 15 thousand deaths in Japan, the recent spike in positive cases has completely determined the Tokyo Olympics to be hosted without spectators, another first in its history.

Now, lets come to the positives. Despite massive criticism that the Olympics this year could become a new epicenter for a COVID outbreak in the country, the authorities as well as the Japanese Govt has still decided to move forth with the sports, and despite the country entering a state of emergency, the Olympics are still targeted to commence a week from now, with all necessary safety protocols in place.

While the Tokyo Olympics is expected to serve as a fresh air to the global sports fraternity which has been shaken since the pandemic, it will also see the introduction, as well as the return of a handful of sports, set to take the greatness of the event up some notches.

The ancient and glorious discipline of martial arts, karate will have its Olympics inauguration, right in the place from where its origin lies. Karate at the Tokyo Olympics will feature eight events on two disciplines- Kumite (sparring discipline, three weight classes) and Kata (solo form discipline). Each event will have ten competitors and will be judged on techniques.

First tested at the 2018 Summer Youth Olympics, Sport climbing will be held as two different events for men and women, across three disciplines: lead climbing, speed climbing and bouldering. Climbers will be judged on their best performances across all three disciplines. 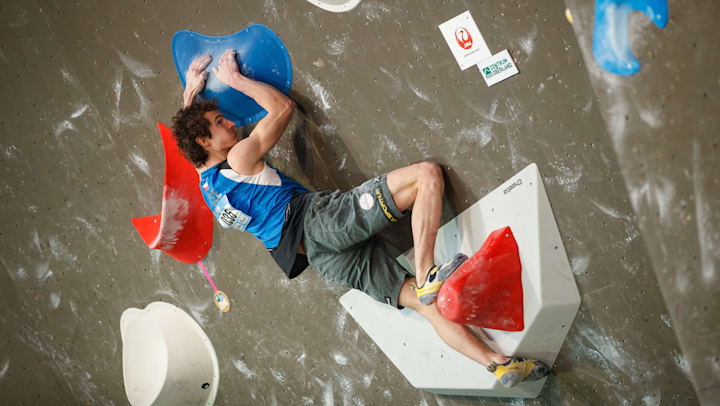 The well-known street sport that originated from the United States will be making its debut this year. Skateboarding will see two disciplines- park and street, held across the men and women’s events. The street discipline will include several obstacles and judges will score the contestants across both disciplines.

A total of 40 participants, 20 men and 20 women, will be featured in the surfing event, which will take place in the ocean near Shidashita Beach (100km away from Tokyo) instead of artificial pools. It will be held as a four-person heat structure. The event will have a waiting period of 16 days to determine the two days with the best quality waves. 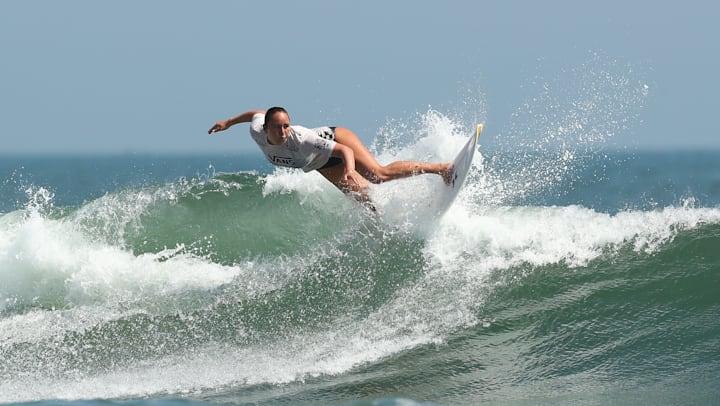 First introduced as an Olympics sport at the 1996 Atlanta Olympics, softball was featured until the 2008 Beijing Olympics, after which it was dropped. But, it is now making a return this year with six participating countries- Australia, Canada, Italy, Mexico, the US and of course, the hosts Japan. The event will kickstart with a group stage and then will advance to the bronze and gold medal matches. 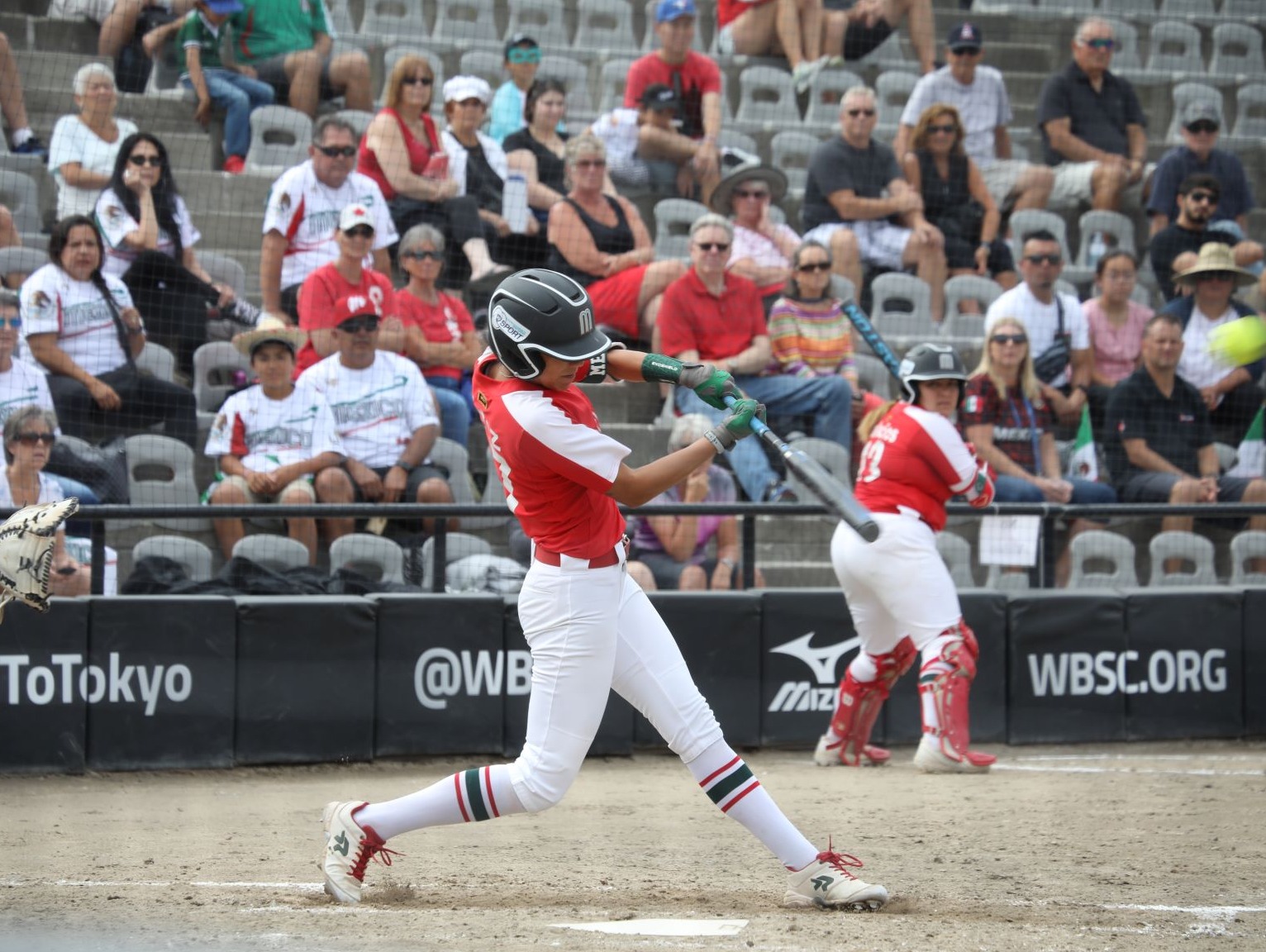 Similar to softball, baseball is returning to the Olympics after its last appearance in 2008 (introduced at the 1992 Barcelona Olympics). A massively popular sport in Japan, baseball at the Tokyo Olympics will see six nations participating- the hosts, Israel, Mexico, South Korea, the US and the Dominican Republic as a men’s only event, starting with a group stage before the two medal matches.