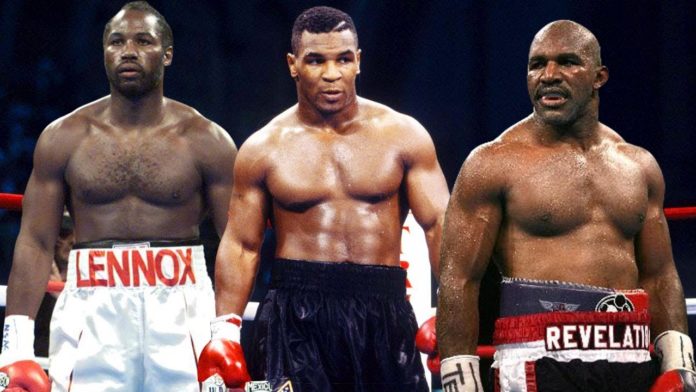 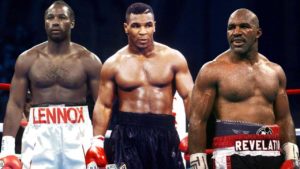 Former heavyweight legends have roped in their thoughts on who is going to win the super fight between Tyson Fury and Deontay Wilder.

Mike Tyson, who was once dubbed as the baddest man on the planet says that Tyson Fury has shown enough mental strength in battling back from suicidal thoughts and drink and drug abuse to get past the American champ.

“Although Wilder’s punch is strong, nothing can compare to the mental strength Fury has shown both in and out of the ring.

“It’ll be a close call, but I think Fury’s got a true fighting chance.”

“It’s a great fight. Fury’s got a lot of skills, he’s awkward and he has long arms.

“He has good reflexes and is a strong counter-puncher.

“Deontay needs to be first and he can’t wait on Tyson. Tyson’s always been the bigger fighter.

“In fighting Deontay it’s the same case. If things get difficult, Fury has got more experience and a lot of tricks.

“I think with Deontay’s power, he might be able to end it early, but if Tyson can frustrate him and it goes the distance, then it could go his way.”

“If it goes the distance then it belongs to Tyson Fury. If it’s a short fight it will belong to Deontay Wilder.

“This is an epic and most-unpredictable showdown. I can’t wait for this fight.”

“I am a big fan of Deontay Wilder and I was impressed with Tyson Fury and how he avoided the big shots against Wladimir Klitschko.

“I can see him going 12 rounds with Wilder because of his height and reach.

“The great thing about this fight is that we’re all talking about it. I think Wilder wins a close decision.”

“If Wilder comes out and means business then he should beat Fury with ease.

“My prediction is Wilder by knockout!”

What’s your prediction for the fight?