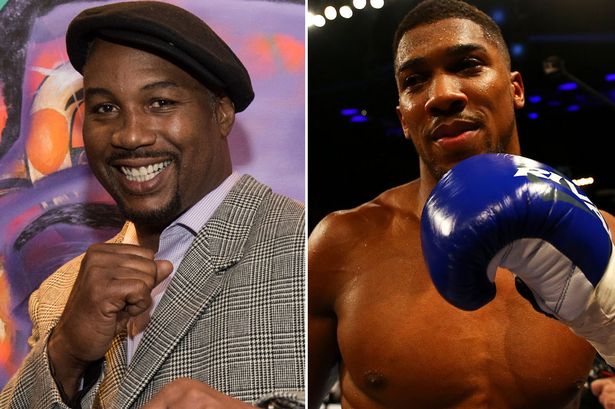 It looks like Anthony Joshua doesn’t have any plans to face Wilder and Fury anytime soon either. In fact, Joshua has often hinted a rematch against his fellow British competitor Dillian Whyte. Joshua is scheduled to fight at the Wembley Stadium on 13th April 2019 and he doesn’t have an opponent finalized yet. 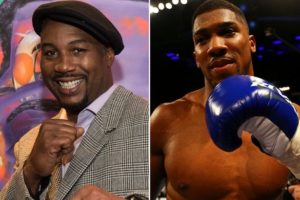 Former undisputed heavyweight champion Lennox Lewis has said that he doesn’t believe that Joshua wants to face Fury or Wilder.

He told Joshua to act like a champion and stop chasing money fight or thinking about becoming a Billionaire. He feels chasing money will become his downfall.

He told Boxing Scene: “Joshua can take his time. He’s champion now. He says he doesn’t want to fight Tyson Fury for a year or so.

“He wants to go around making money. I think that’s going to be a downfall for him. He has to stay with it, he can’t be in the background.

“If he wants to be champion, he has to act like a champion.”

Do you guys think Lennox Lewis is right?