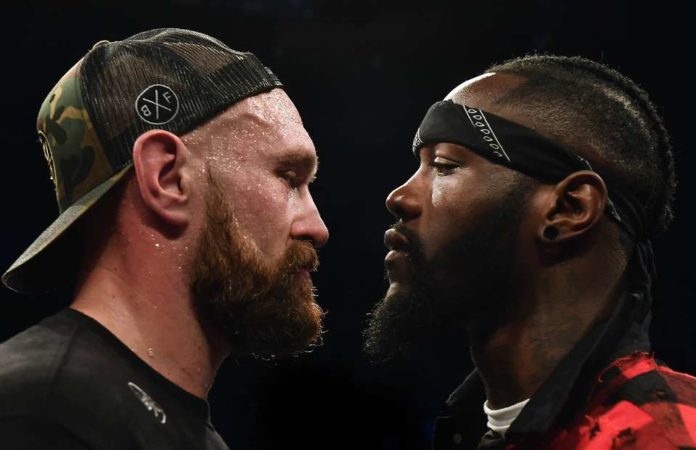 Former undisputed heavyweight champion Lennox Lewis is equally excited like the rest of us for the upcoming heavyweight showdown between Deontay Wilder and Tyson Fury which takes place at the Staples Center in Los Angeles, California on Dec. 1 live on Showtime and BT Sports PPV. 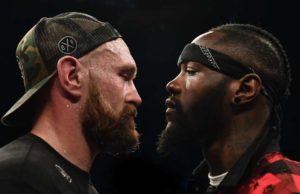 Lewis said that the fight won’t be similar to Fury’s fight against Klitschko where Tyson surprised everyone with his movement and elusiveness. He said Wilder will be expecting Tyson Fury to be elusive.

He said: “Wilder is a different kettle of fish; I don’t think Klitschko expected Tyson Fury to be so active, so elusive in their fight.

“He didn’t expect Fury to move so much. I think Deontay will be expecting that. And I think he’ll move with him. It’s completely different,” Lewis added.

He further said, if Wilder is not able to knock out Fury, then he has a long night ahead of him and he should be ready to box Fury and beat him at his own game.

“Deontay has a lot of power, anywhere he hits you, you’re going to be concussed. If he can’t knock out Fury, he better be prepared to box.

“Tyson Fury is fast on his feet, elusive. We’ll see if Deontay can catch up with him.

“It’s such a hard fight to predict. Both guys have talent and both have power. We’re not going to know what happens until we see the fight.”

“The way I look at it, these are two great fighters putting it all on the line,” Lewis said. “All the experience they gain from that fight, they will bring to the next fight.”

Who do you think wins this heavyweight showdown between Fury and Wilder?