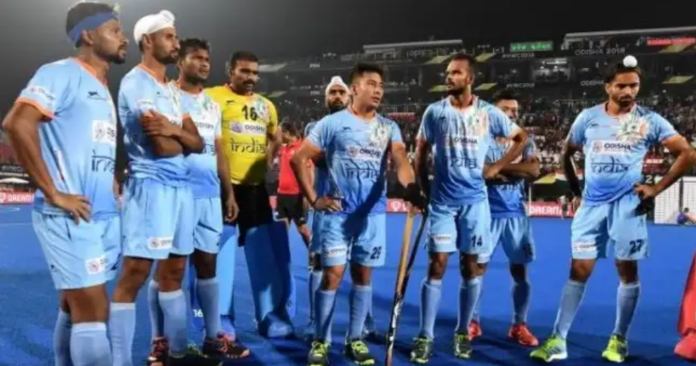 India were defeated by Netherlands in the quarter final of Hockey World Cup with a margin of 2-1 on Thursday in Bhubaneswar. The host Nation failed to live up to the expectations of the fans to lift the World Cup for the second time after their only Hockey World Cup win in 1975.

Indian team management took Sreejesh off for the last few minutes to have an extra player upfront for the rest of the match. Team India were desperate to get the scoreline level; however they missed a golden opportunity as they failed to convert from a penalty corner. The Dutch side also earned a penalty corner; but India were able to keep their Goalline safe in this time. The Dutch side will take on Australia on Sunday in the Semifinal of the Hockey World Cup.