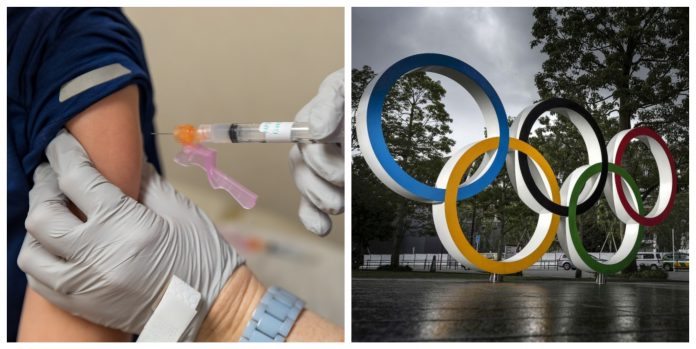 With only 5 months remaining for the Tokyo Olympics, the World Health Organization is aiding the International Olympic Committee and the Japanese authorities. The WHO are offering strategies to conduct the event, right from the protocols and norms to the possibility of vaccinating the people involved.

WHO’s expert claimed that the priority would be to vaccinate the health workers first as they are in constant contact with the virus. Despite the safety norms and the PPE kits, the vaccine would help them against the relentless virus, which has developed multiple strains now. WHO is currently working along with  IOC, the host city Tokyo and Japan’s ministry of health, labour and welfare. 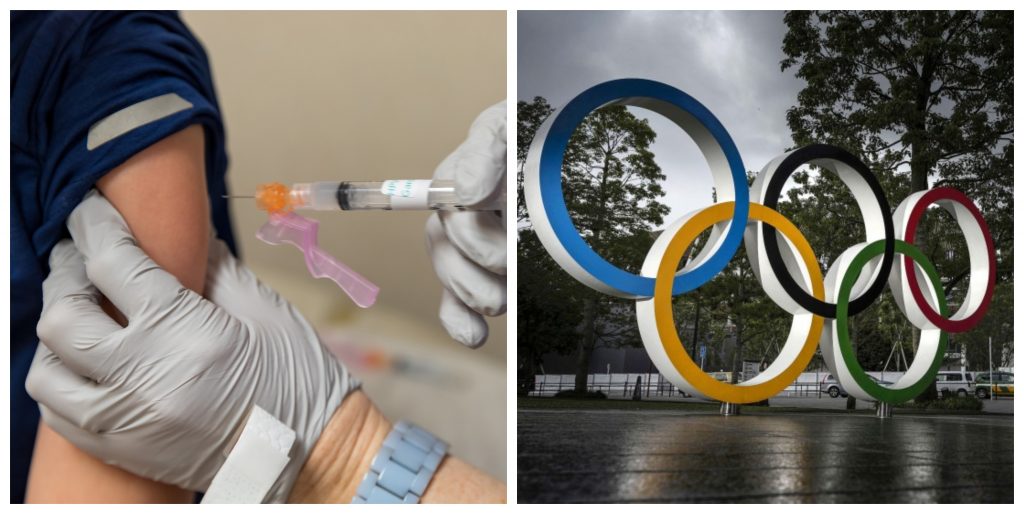 When asked if vaccinating the players is the first priority, Mike Ryan stated that there is a shortage of the vaccine at the moment and the reality of the situation must be faced.

“We have to face the realities of what we face now. There is not enough vaccine right now to even serve those who are most at risk.

He asserted that it should be the health care workers who would be given access to the vaccine first.

“We face a crisis now on a global scale that requires frontline health workers, those older people and those most vulnerable in our societies to access vaccine first.”

There have been numerous reports claiming that the Japanese government is reluctant and sceptical about hosting the event in their country this year. However, Prime Minister Yoshihide Suga and the officials are moving on with the plan to conduct the event in July and have even gone onto refute the claims given in a report in Britain’s Times newspaper.

The Tokyo Olympics is currently slated to begin from July 23. The event, originally scheduled to take place last year was postponed due to the pandemic.