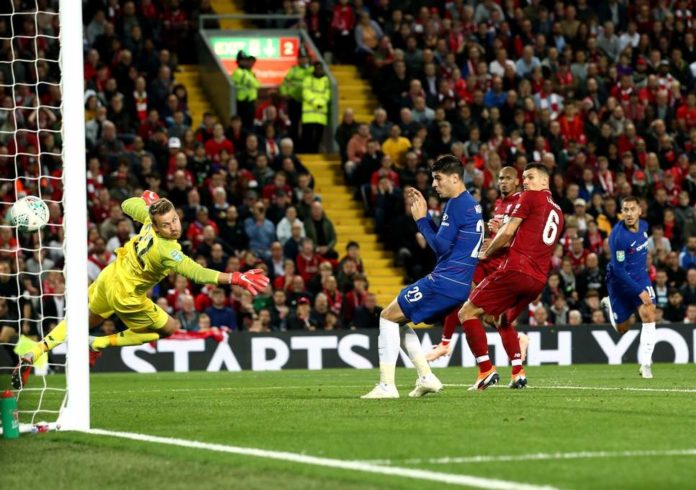 It just took two moments of magic from the man of the moment Eden Hazard to bring Liverpool’s winning run to an abrupt end. Hazard’s inspirational performance in the third round of the Carabao cup ensured Chelsea came back in the game to win 2-1. Although the number 10 started on the bench and Liverpool took the lead in his absence , it did not take long for him to create the chance for Chelsea’s first goal and smashing home the second. 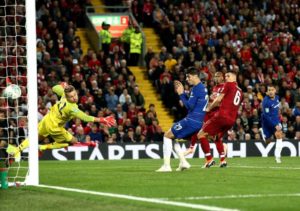 The Belgian’s wonder-goal at Anfield has left pundits little choice but labeling him ‘the best in the world right now’. Even Jurgen Klopp had complimentary words after full-time saying ,”Eden Hazard in full speed inside the box is not easy to stop. A wonderful goal.”

Chelsea legend and assistant manager Gianfranco Zola was full of plaudits for Hazard . “It’s a fantastic goal. Not only the beauty of it but for the time he scored it,” said Zola on the goal and added “Not only is Hazard one of the best in the Premier League – if not the best – but he is one of the best in Europe and the world.”