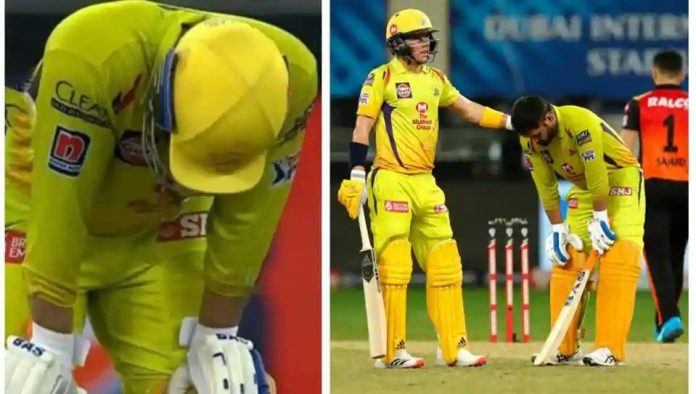 MS Dhoni and Chennai Super Kings (CSK) have found themselves in unchartered territories in the ongoing IPL 2020. A team which is known for dominating the IPL is looking out of sorts in the ongoing competition.

The three-time champions sunk to Sunrisers Hyderabad on Friday, their third consecutive loss this season. This is the first time CSK have lost three games on a trot since 2014. So what is hurting the Chennai side, otherwise riding on a wave of their enigmatic leader MS Dhoni? Is Dhoni’s Midas-touch waning? Has age finally caught up with their international stars?

As we know Chennai has always been different in the way they’ve made their squad selections and with their tactics too. They have surprised everyone–by once winning the title and the next year reaching the finals–with the same bunch of ageing and ‘beyond their prime’ players.

But this is when the image of Dhoni appears in our minds, and you think, who knows, he may surprise us one more year.

The likes of Dhoni, Imran Tahir, and Shane Watson have all retired from international cricket. Apart from the above-mentioned cricketers, Murali Vijay, Ambati Rayudu, Kedar Jadhav, and Faf du Plessis have not been a part of their respective international T20 teams.

Vijay last played a T20 international in the year 2015 and has been in and out of the CSK outfit for the last couple of seasons. He averaged 18.80 in the 2018 IPL season and did not feature in a single game in the 2019 IPL. Vijay will be short of match practice in the upcoming IPL season. 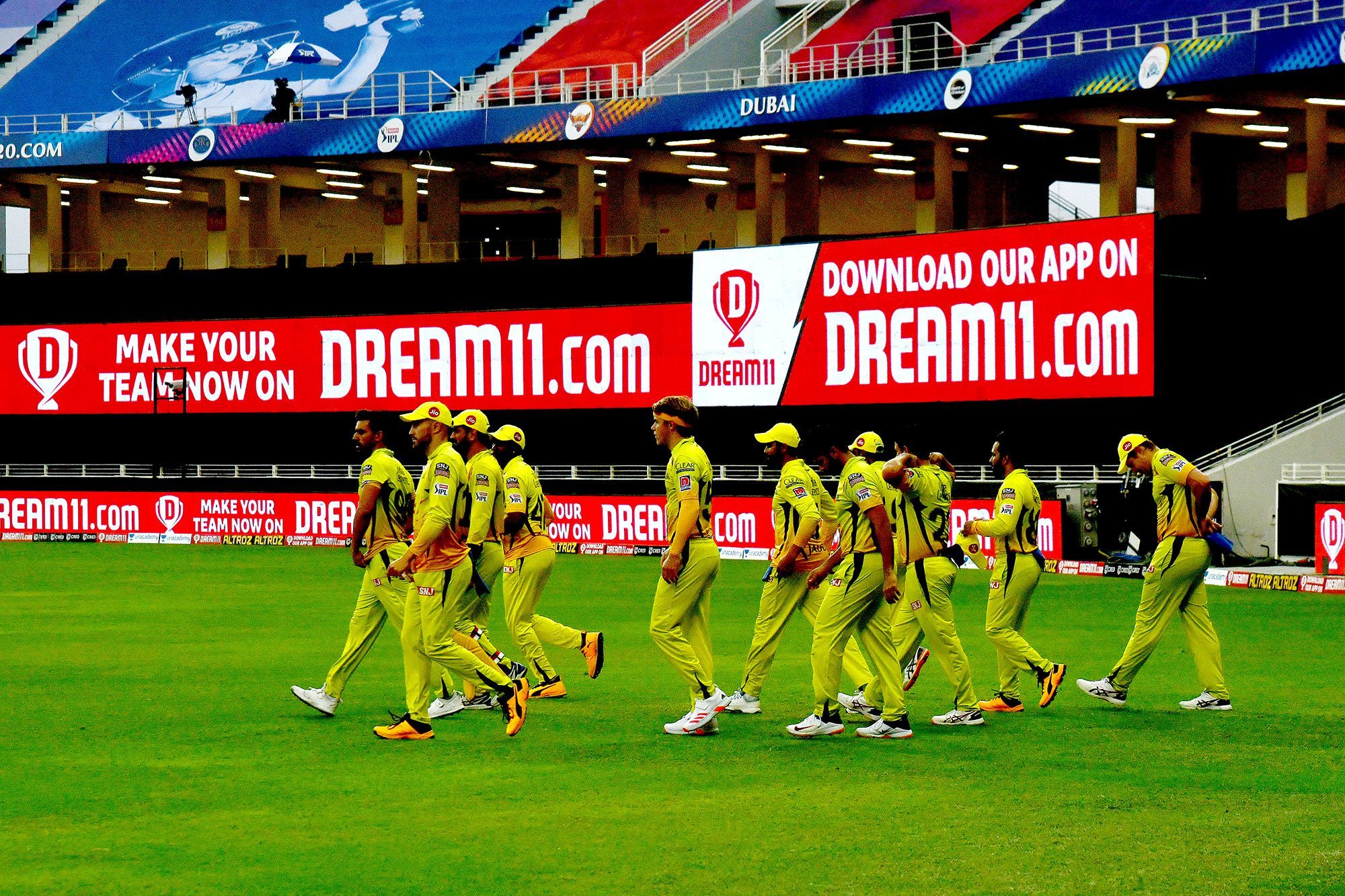 Even though Ravindra Jadeja and MS Dhoni picked up the ruins in the middle overs on Friday, towards the end-the skipper ran out of steam along with their run chase as they fell short by 7 runs.

The team has been dealing with a lot of issues since the start of the 13th edition of IPL, with the team’s two seasoned players—Suresh Raina and Harbhajan Singh—pulling out of the cash-rich league due to ‘personal reasons’, and now the team’s batting unit not performing up to the mark.

After their opening day win against arch-rivals and defending champions, Mumbai Indians, the fans hoped for yet another successful season for CSK being such a heavyweight in the IPL. However, it seems that the Chennai batsmen, including both the openers—Murali Vijay and Shane Watson are finding it tough to get off to brisk starts.

Until now, only Faf Du Plessis has proved to be the most consistent run-getter for the team. Ambati Rayudu played a valuable knock of 71 runs in just 48 balls to lead the team to victory against MI. However, he had to miss the next two matches due to a hamstring strain.

One more year of the same approach means the ‘ageing’ has gotten even older and are yet another year more out of mainstream International cricket.

Will MSD magic work for CSK?

Dhoni is one of the fittest cricketers in world cricket despite being 39-years-old but on Friday he was also seen struggling in the searing heat of Dubai. He has a massive task of galvanising his beleaguered troops to snap their losing run.

They have a few issues to sort out and it must happen before it’s too late for the Chennai team. The Super Kings have been hurting themselves with conservative batting as well as below-par performances in the field, dropping 6 catches in their opening 4 matches. The Super Kings were always going to struggle to fill the hole left by the pull outs of Suresh Raina and Harbhajan Singh. Raina’s presence in the top order is crucial given his ability to wrestle the momentum away with brisk knocks.

Ambati Rayudu averaged 23.50 in the 2019 IPL season and Jadhav averaged 18 in the same season. The duo has fallen out of favour with the selectors in the Indian team and will have to prove their match fitness to get into the playing XI. Shane Watson does not play international cricket, but averaged just 23.41 in the 2019 edition of the IPL.
The nucleus of the squad is in their mid or late thirties and their fitness may be a concern for the team.

Three successive defeats with three failed chases-CSK are far from adapting themselves to the conditions and without any doubt is struggling big time. One of the best cricketing minds of all times, MS Dhoni, has a tough job in hand to find a quick fix for the batting woes of CSK.

Why Ben Stokes is important to Rajasthan Royals